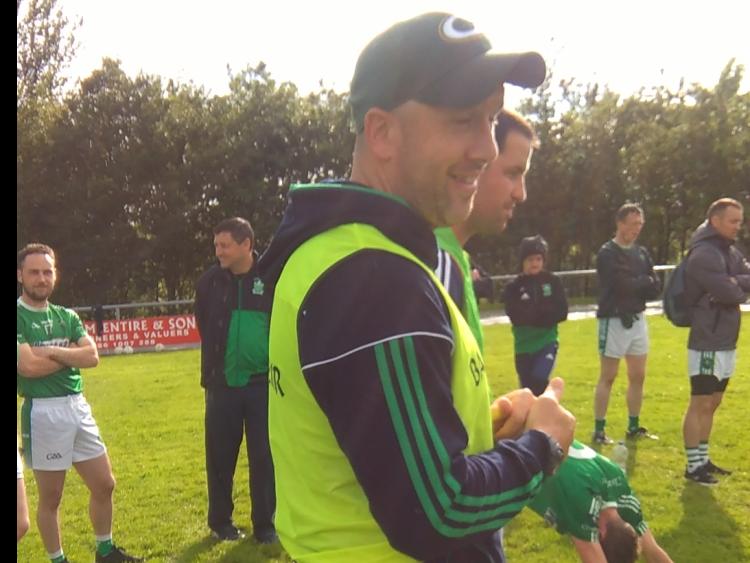 The distinction of kicking-off the Covid-19 delayed Longford senior club season fell to the Dromard and Clonguish footballers who produced a cracking contest in the Division 1 League fixture at Pairc na Gael on Saturday evening.

The entertainment value was certainly good for the supporters who were lucky enough to get tickets with the attendance capped at 200 until further notice in compliance with the various restrictions on the return to competitive action.

It was great to be back in the wake of the coronavirus pandemic that shut down gaelic games for four months and the matchwinner for Clonguish was promising young player Jack Duggan who fired over the last three points (all from play) to clinch a narrow success for his side at the splendid Dromard grounds.

The home side got off to a great start to lead by 2-2 to 0-0 after just nine minutes with the goals coming from Francis McGee (penalty) and Ross McNerney but Clonguish gradually got going and the sides were all square at the break, 2-4 to 1-7.

Peter Hanley got the goal for the visitors in the 26th minute and they hit the front when Jack Duggan (who ended up with a total of 1-6) flicked the ball to the Dromard net in the 40th minute.

At this same stage of the game Clonguish were reduced to 14 players for a ten minute period with a sin-bin black card for midfielder Ronan Sweeney but they overcame this setback to eventually come out on top by the minimum of margins.

Ross McNerney had a goal attempt blocked down with time almost up when he should probably have elected to take a point that would have earned Dromard a draw.