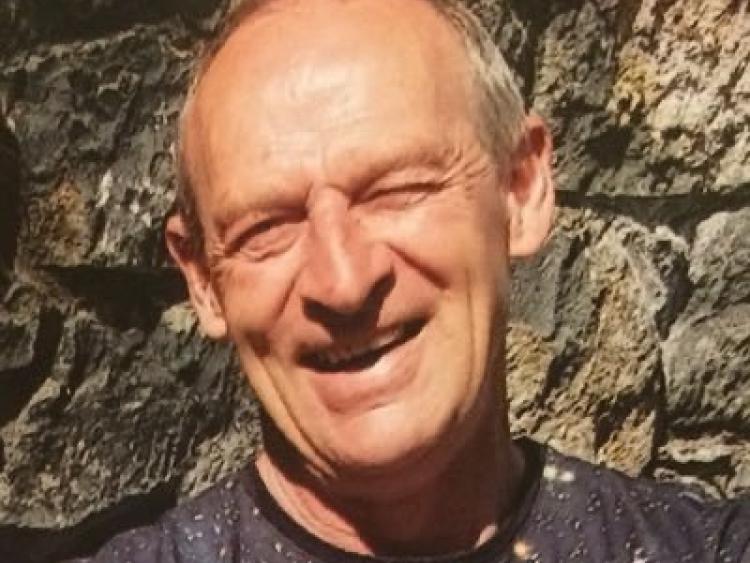 Tributes are being paid to the former Clara and Kilkenny hurler Lester Ryan senior who has died in a road traffic accident.

The 61-year-old was cycling near his home in Gowran on Saturday afternoon when he was involved in a collision with a tractor and trailer.

Clara, Gowran and the wider Kilkenny community and hurling family are in mourning at the tragic loss. In his playing days, Mr Ryan was a highly-regarded hurler with his local club Clara - where he hurled alongside his brothers Harry and the late Johnny Ryan - and with the Kilkenny senior team.

More recently, he coached young people within the Leinster Council setup, refereed, and in 2008 managed the Irish Shinty team which took on Scotland at Nowlan Park. He was also the uncle of Lester Ryan (junior) who captained Kilkenny and won four All-Irelands.

Local councillor Pat Fitzpatrick, a former neighbour of Mr Ryan, said the community was devastated at what had happened.

"We are heartbroken to hear of this tragedy," he said. "Everyone in the parishes in Gowran and Clara is in complete shock.

"He was a man who wore the maroon of Clara and the black and amber of Kilkenny with great pride and distinction. Our thoughts and prayers are with his wife Christine and their family."

Gardaí in Goresbridge are appealing for any witnesses to the collision to come forward and are also appealing for any road users who may have camera footage (including dash-cam) who were travelling on Church Road between 3.30pm and 3.45pm to make this footage available to Gardaí.

Anyone with information is asked to contact Goresbridge Garda Station on 059-9775202, the Garda Confidential Line on 1800-666111 or any Garda Station.