Longford’s Ballymahon VS beaten by Heywood CS in Leinster Championship 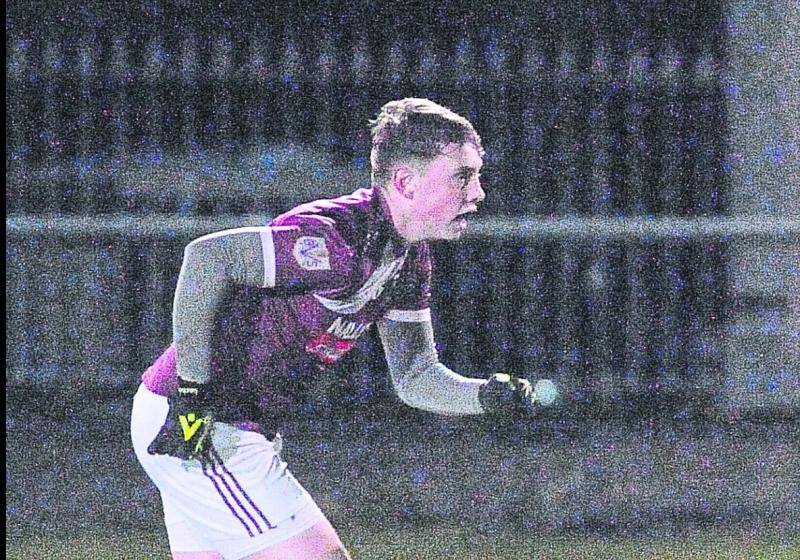 The semi-final clash was played at the St. Loman’s GAA Grounds, Mullingar on Tuesday and while Ballymahon VS had produced a good display in the first half they allowed Heywood CS back into the game and the sides were level at the break, 0-8 to 0-8.

Ballymahon VS conceded a goal at the start of the second half but a goal from Conor Byrne edged them back in front soon after. But Heywood then took over completely to score seven points in a row and that glorious spell swung the game in their favour.