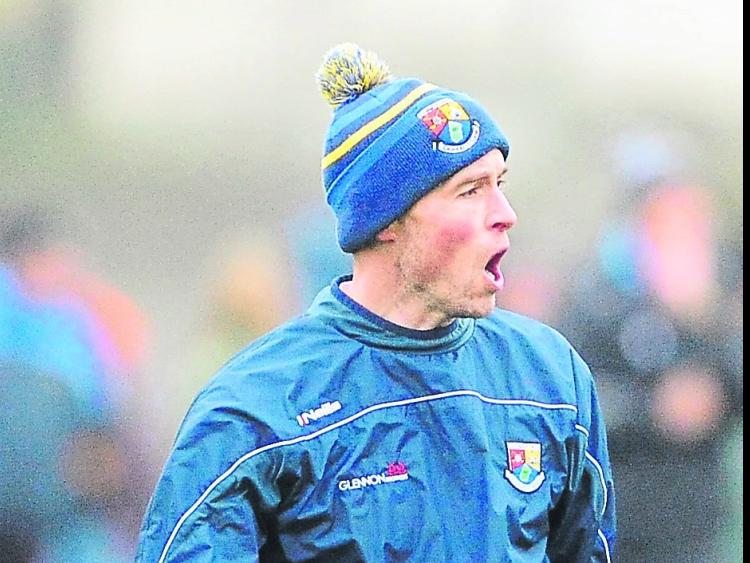 Two late goals from Dublin clinched their win against Longford in atrocious weather conditions at Parnell Park in the Leinster U-20 Football Championship quarter-final on Saturday.

There were just four points between the sides in the 47th minute when Aidan McGuire was sent-off. McGuire was already on a yellow and received a black card which in turn led to a red in this severe setback for the brave Longford team minus injured duo Keelan McGann (Kenagh) and Richard Prior (Rathcline).

Oran Kenny pointed a free in the 54th minute to leave the midlanders trailing by 1-8 to 0-8 but Dublin struck the killer blow for another goal in the 57th minute. Substitute Padraig Purcell was  twice denied by Longford keeper Eoin McGuinness with Ciaran Archer finishing the loose ball to the net.

In stoppage time substitute Conor Kinsella scored Dublin’s third goal. Their first goal in the 8th minute of the first half came from Lorcan O’Dell to leave the home side 1-2 to 0-1 ahead and it was always going to be a real uphill battle thereafter for the underdogs.

The highlight of the first half was when Longford defender Dario Ciglianio burst through, beating no less than 6 Dublin players before slotting the ball over the bar in the 30th minute to leave the sides all square at the break, 1-3 to 0-6.