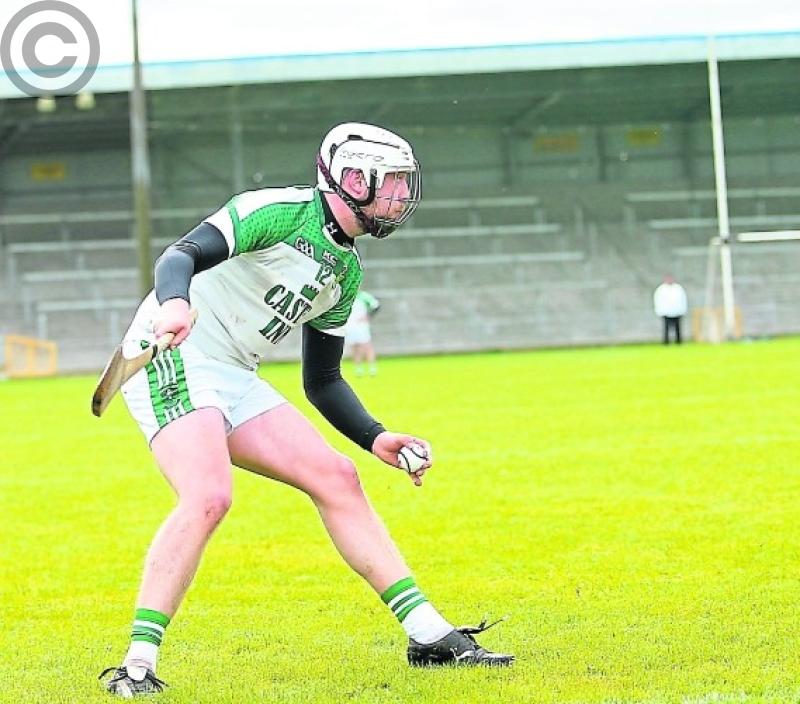 After beating Barndarrig (Wicklow) in the first round, further progress was made by Clonguish Gaels who are through to the Leinster Club Junior Hurling Championship semi-final following a fine win over Mountmellick (Laois) at Glennon Brothers Pearse Park on Saturday.

Outstanding forward O’Brien scored both goals for the Longford senior champions, the first in the early stages of the game and the decisive second in the 54th minute to clinch a place in the last four. O'Brien clocked up the impressive total of 2-8

Clonguish Gaels, who led by 1-9 to 0-6 at the break, are now away to the Kilkenny junior champions Conahy Shamrocks in a couple of weeks time in their quest to qualify for the provincial title decider.

Conahy Shamrocks will be a significant step up in class on the evidence of their most emphatic 2-17 to 1-9 win over the Dublin junior champions Fingallians on Saturday.