Leinster Junior semi-final away to Kilcock this Saturday, 2pm 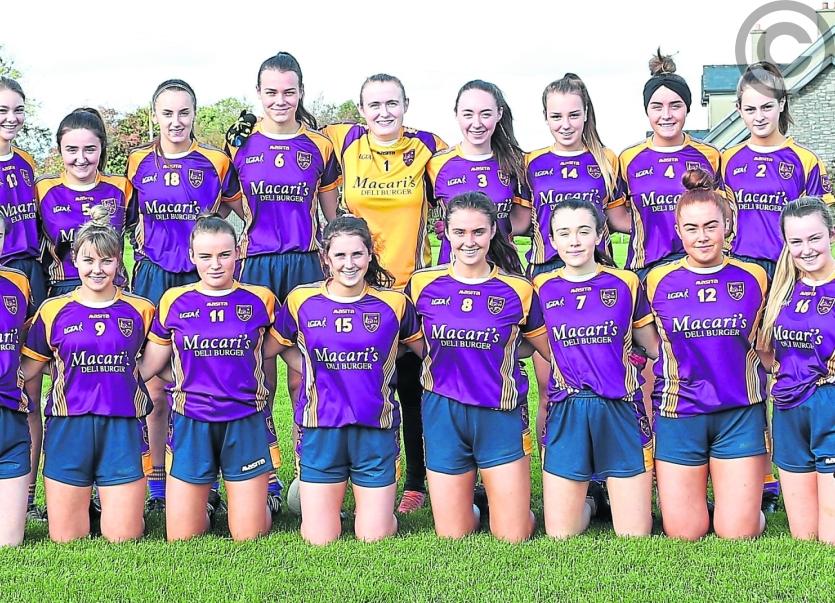 Grattans will travel to Kilcock this Saturday to take on the Kildare Junior champions in the semi-final (throw-in 2pm) with a good chance of reaching the Leinster Junior Club Final against Navan O’Mahonys.

In the original semi-final Grattans were defeated, 6-7 to 3-5, by the Carlow senior champions Old Leighlin who also beat both Moate and Kilcock. However, concerns were raised by the Longford club following the game in Ardagh as to why the reigning Leinster junior champions - Old Leighlin - were allowed to compete at Junior level rather than gaining promotion to the Intermediate grade.

This contradicts Rule 222, which states that any club which wins the Provincial Junior or Intermediate Championship is obliged to move up a grade the following year.

Kilcock beat Moate 1-6 to 0-6 on Saturday last and now take on Grattans for a place in the provincial final.