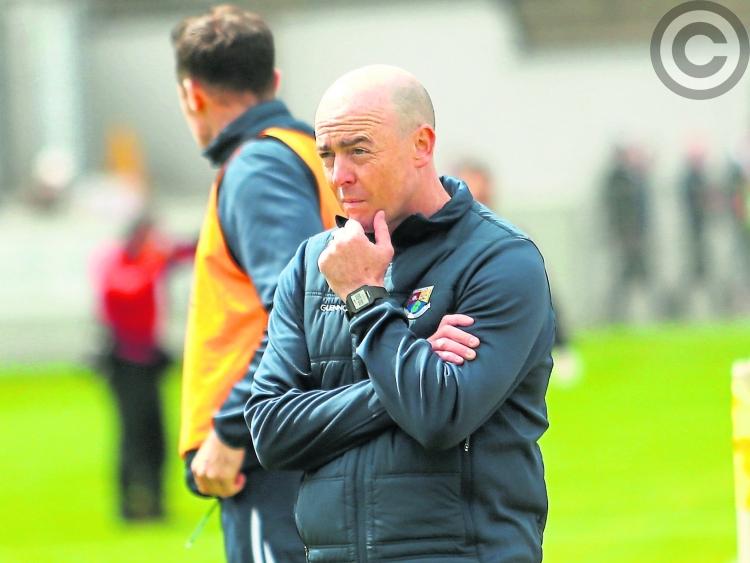 Longford will vote against the proposed second-tier football championship at the Special Congress in Cork this Saturday.

GAA officials from the county, following a board meeting earlier this week, have been mandated to oppose the Central Council motion to introduce a Tier 2 competition in 2020.

Longford join Carlow, Laois, Tipperary and Offaly who have also revealed they will not be supporting the proposal to split the senior football championship in half.

The motion requires 60% majority backing this weekend but the growing number of counties opposed to Croke Park’s second-tier model means that the motion might be defeated.