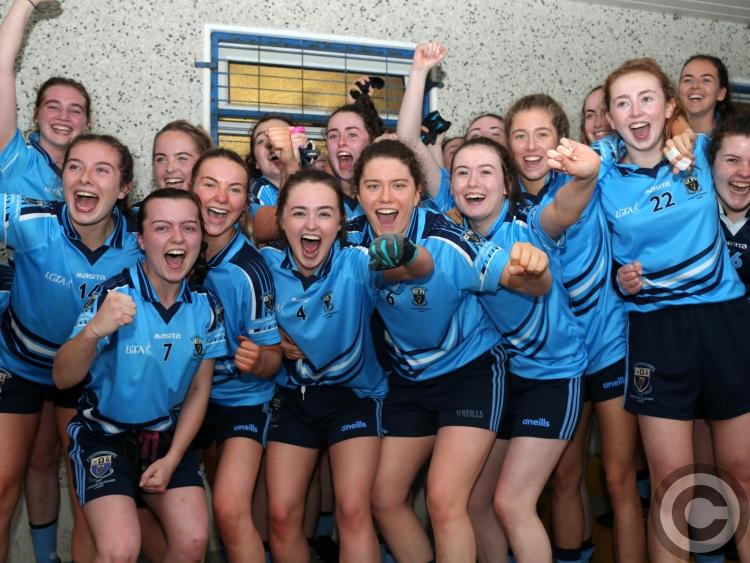 A superb team performance saw Longford Slashers ladies win the Senior ‘A’ Championship title for the first time since 1982.

They showed real grit and determination throughout to come away with the win having been behind by four points twice in the first half against Clonguish in the county final at Glennon Brothers Pearse Park on Saturday.

It is a remarkable success story for Longford Slashers who won the Junior title in 2017; they  followed that up with the Intermediate championship last year and now they are Senior champions.

It was an excellent game of football played in a very sporting manner with some fantastic performances and scores. The game changed in favour of Slashers just before the break when they scored two goals through Emily Reilly and Jessica Barry to lead by 2-3 to 1-4 at half-time.

Slashers controlled most of the second half and played extremely well as a team with further goals from Jessica Barry (penalty) and Kara Shannon in quick succession clinching the county title.