Longford SHC: Clonguish Gaels come out on top against Slashers 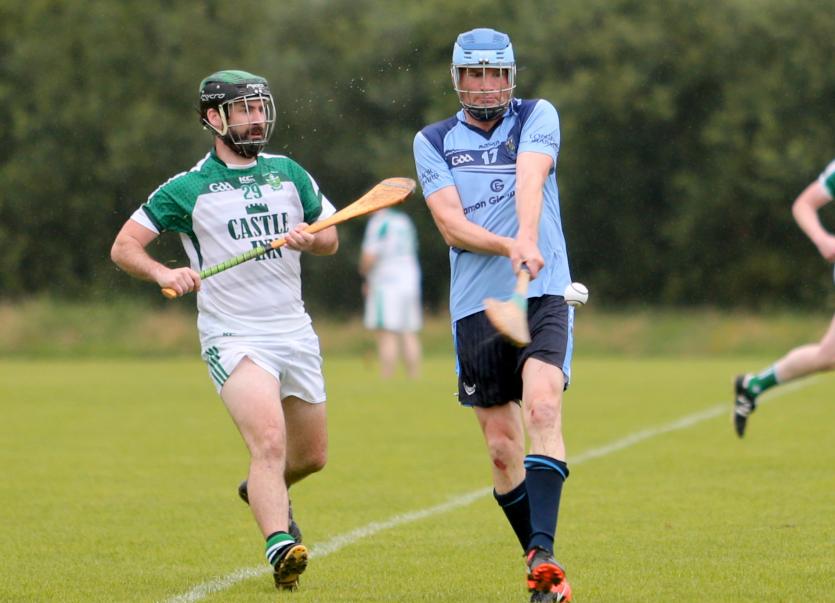 A goal from David Gregg just before half-time proved to be the crucial score as Clonguish Gaels beat Longford Slashers in the Senior Hurling Championship first round game at C&D Devine Park in Edgeworthstown on Saturday evening.

Just a solitary point separated the sides in the finish with Slashers snatching a goal direct from a Paul Leonard long range free in the fourth minute of stoppage time but it came too late to salvage the situation as the final whistle sounded seconds later.

Making his senior hurling debut for Clonguish Gaels was Longford football goalkeeper Paddy Collum who was brought on in the closing stages of the game.