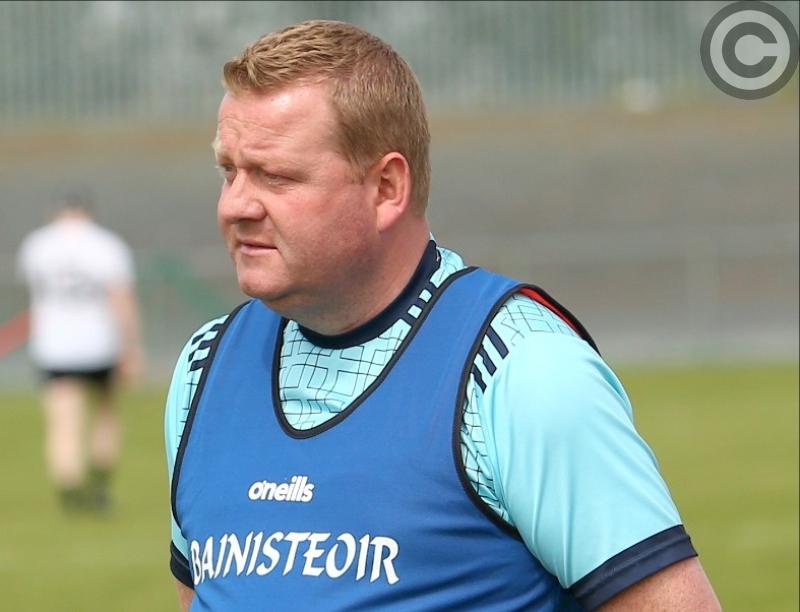 A magnificent second half performance saw Longford come from nine points down at the break (0-14 to 0-5) to record a crucial victory over Monaghan in the Nicky Rackard Cup Round 2 clash at the Inniskeen grounds on Saturday.

They took the game to the home county from the very second the ball was thrown in for the second half and immediately David Buckley had scored his first goal to bring Longford back in contention.

Tipperary native Buckley followed that up a second goal for Longford in the 43rd minute. Monaghan tried to get something out of the game but Longford defended excellently with Eanna Daly pulling off a great save to deny Brian McGuigan in the 55th minute.

Late points from Cathal Mullane, Bart Hanley and David Buckley clinched a great win and Longford now take on Armagh at Glennon Brothers Pearse Park on Saturday June 1 with a place in the Nicky Rackard Cup semi-final at stake.

No matter what happens in the remaining group fixture Derek Frehill’s gutsy side have consolidated their Nicky Rackard Cup status in condemning Monaghan to the relegation play-off.