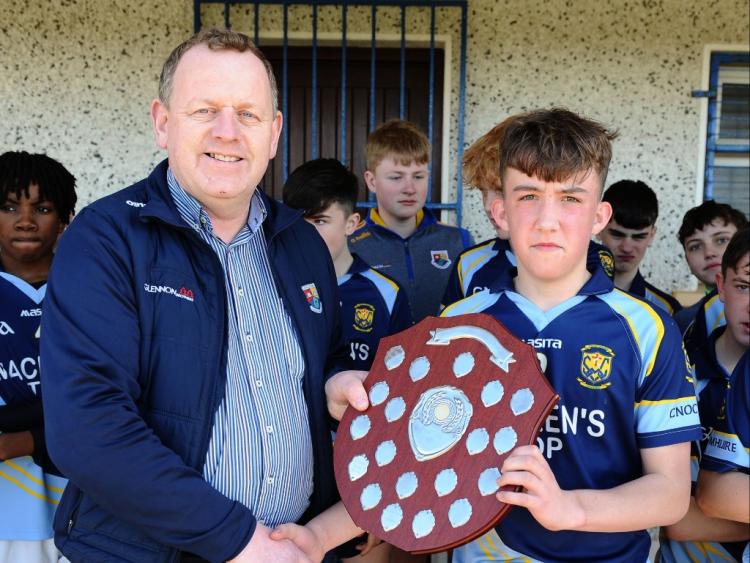 The Granard school, who led by 1-6 to 2-1 at the break, dominated the game for large periods but found themselves down by five points at one stage in the first half and by four in the early stages of the second half with Ballymahon SS scoring four goals.

Gowna lad Daire Madden was instrumental in the comeback with Harry Kiernan also playing his part in the Cnoc Mhuire success as they came out on top by eight points in the finish.