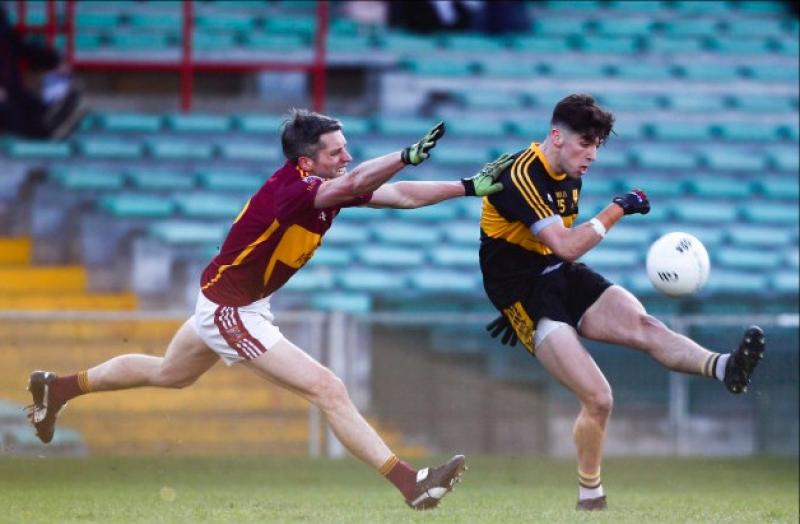 Kerry and Munster champions Dr Crokes are wary of the threat that Mullinalaghta will pose in Saturday’s All-Ireland semi-final. According to selector Edmund O’Sullivan they are under no illusions about the tough task they are facing and they have the utmost respect for the Longford and Leinster champions.

O’Sullivan said: “We have huge respect for them. They have come out of the hardest province. It’s not like they are new on the scene; they have been competing well in Leinster for the last three years.

“They have some terrific players; Rian Brady, James McGivney, Donal McElligott, Patrick Fox, lads who would get on the majority of inter-county teams around the country.

“They are serious footballers, a massive work ethic and a togetherness. They are all pulling the same way and we are under no illusions as to just how tough it is going to be.”

The Dr Crokes selector is well aware of how Longford teams perform against Kerry sides and the Killarney club have done a lot of homework on Mullinalaghta.

“One thing about Longford teams is that they play attacking football; they have good forwards and athletic players.

“Then you have the two boys in the middle of the park, John Keegan and David McGivney; serious footballers.”

Like Mullinalaghta the Kerry kings have had to endure a break since their last competitive game and are eager to take to the field again.

“It’s so long since we have been on the road. When we finished the Munster campaign at the end of November, there was a high and then you wait months for your next match. The lads cannot wait to get back into action on Saturday.”

O’Sullivan commented on Mullinalaghta’s Leinster success and how 31 counties will be hoping they can overturn the Kerry side and book a trip to Croke Park on St Patrick’s Day.

“It’s a fairytale story for them. That was a massive win in the Leinster Final. Coming from a parish their size it was some achievement. All the neutrals will be hoping they get to Croke Park on St Patrick’s Day.”

Dr Crokes will be the firm favourites to reach the All-Ireland club final for the second time in three years after capturing the title back in 2017. O’Sullivan rolled out the old cliche about it being on the day.

“It’s a 50/50 game because both teams go out with 15 players each. Some of our boys have been on the road a long time. We have come up short in a few semi-finals over the years.

“We put the work in on the training ground, match analysis, we leave no stone unturned. But at the end of the day it comes down to who is the best on the day.

Mullinalaghta have shown their bite before as the underdog in taking down Kilmacud so the other Crokes are cautious.

The Kerry side themselves have been in Mullinalaghta’s position before.

O’Sullivan said: “We have been underdogs before so know what it is like. Mullinalaghta will have no fear about the Crokes. They will believe in their own abilities and are there on merit.”