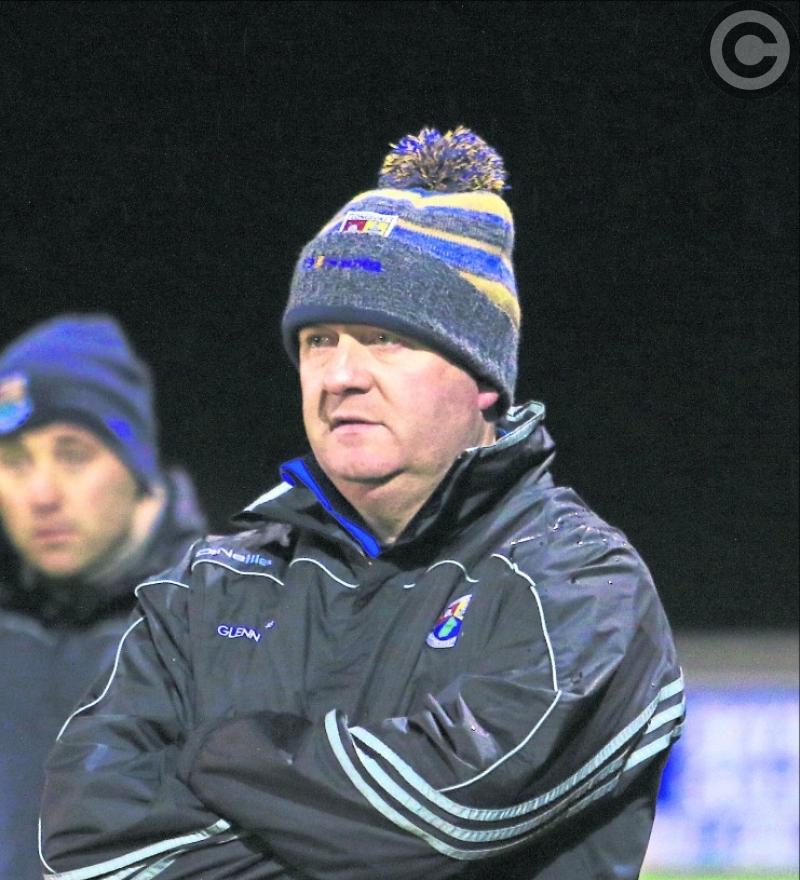 After this fixture being called off the previous weekend due to weather conditions and having a bye in the opening round, Longford hurlers finally got their Division 3B campaign underway on Sunday when they travelled to Enniskillen to take on Fermanagh.

Fermanagh’s two goals were rather fortuitous with them finding the net from goalmouth scrambles. They also ended the game with 13 players after one was dismissed for a foul on Bart Hanley and the other shown a red card for a foul on Karl Murray.

Longford had the wind in the first half and were ahead by five at the break (0-12 to 1-4) with Cathal Mullane their chief marksman.

It was Mullane who scored Longford’s goal in the second half with the chief marksman finding the net from a free about 50 metres out and he ended up with the impressive total of 1-8 to his credit.

Longford put in an excellent team performance and they fully deserved this win. They have Leitrim at home on Sunday next and they will be looking to build on this victory as they push for promotion back to Division 3A under the guidance of new manager Derek Frehill.