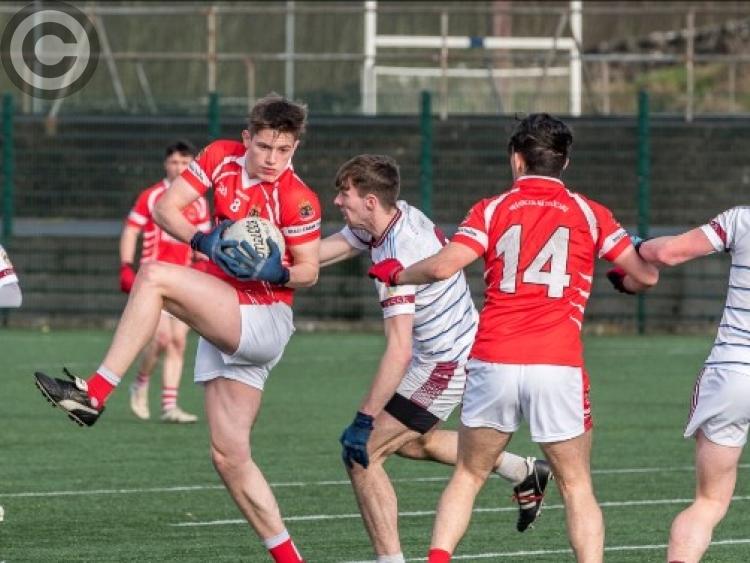 Just two minutes had gone on the clock when Jack Gallagher pounced on a mistake and put the ball into the net but a 12th minute penalty goal from Oran Kenny brought Ballymahon SS back into the game.

The sides were level at the break (1-3 to 1-3) but Kilbeggan could only score a point in the second half as Ballymahon SS upped their game to register another 1-5, the crucial goal coming from defender Diarmuid Kelly in the 47th minute.

Ballymahon SS have the players to win the North Leinster title but they will have to put their chances away after squandering a lot against Kilbeggan.