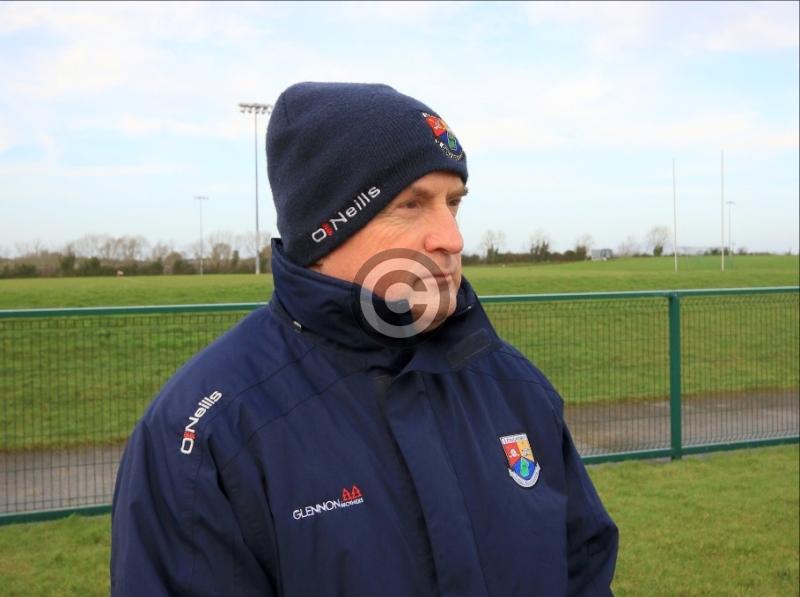 Denis Connerton, who has been appointed the manager of his club Rathcline.

After stepping down from his second stint as the Longford senior football supremo during the summer, Denis Connerton is back in GAA management with his native club Rathcline.

Denis takes over Roscommon man Liam Tully from Kilbride who guided Rathcline to Intermediate Championship glory this year following the thrilling title decider trilogy against Ardagh/Moydow that eventually ended after a second replay.

Former Rathcline and Longford footballer Connerton will bring all his vast experience in the coaching game to the progressive Lanesboro club and will be working with a promising crop of young players on the return to the senior championship in 2019.

Denis is a previous manager of Rathcline back in the past and his immediate aim in the present will be to consolidate the club’s senior status.