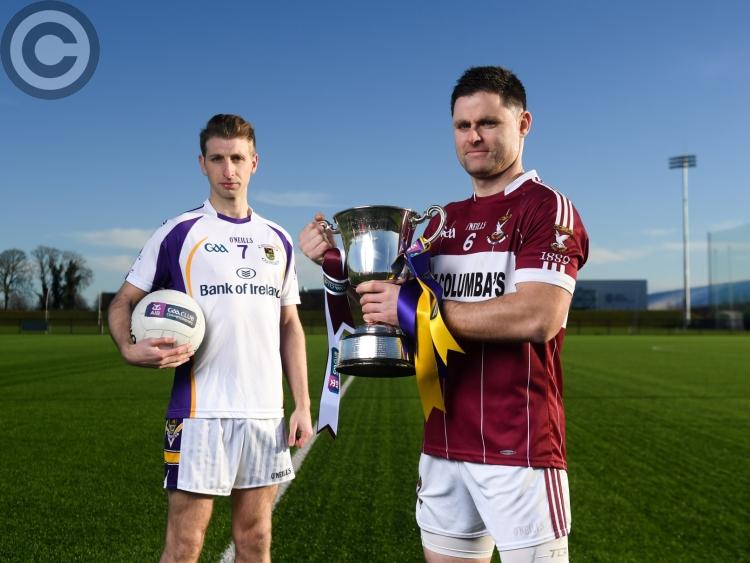 The rise of Mullinalaghta is a remarkable GAA success story and it is hard to believe that such a small community are now just a step away from becoming the first team from Longford to win the Leinster Club Senior Football Championship title.

St Columba’s have already created history by reaching the provincial final, the first club from the county to do so in this prestigious competition which started back in 1970, and what was once the impossible dream might well materialise into reality.

Providing the opposition in the massive match at Bord na Mona O’Connor Park in Tullamore on Sunday (throw-in 1.30pm) are Kilmacud Crokes.

The Dublin champions passed a serious test of their title credentials in the hard fought victory over the vastly experienced Portlaoise team in the semi-final.

Dublin stars Paul Mannion and Cian O’Sullivan will be leading the charge for the generally young Kilmacud side who pack a lot of pace and scoring power and everything will have to go right for the 5/1 underdogs Mullinalaghta in the hope of springing a shock.

Having said that, the rock solid three-in-a-row Longford champions will show no fear in their quest for Leinster glory.

Mickey Graham's charges have gathered considerable experience in Leinster since the win over Stradbally (Laois) back in 2016 and which was followed by a most significant success against a strongly fancied St Loman’s Mullingar outfit in the next round.

The hurt of letting victory slip against the same Westmeath champions last season has driven them on in the current campaign.

There was much to admire about the determined manner in which they grinded out a two point win (1-6 to 0-7) over highly regarded Rhode at O’Connor Park to cross the first hurdle.

Mature Mullinalaghta went on to crush the Carlow champions Eire Og by the most emphatic margin of 18 points in the semi-final and are heading back to Tullamore on Sunday for the biggest game of their lives.