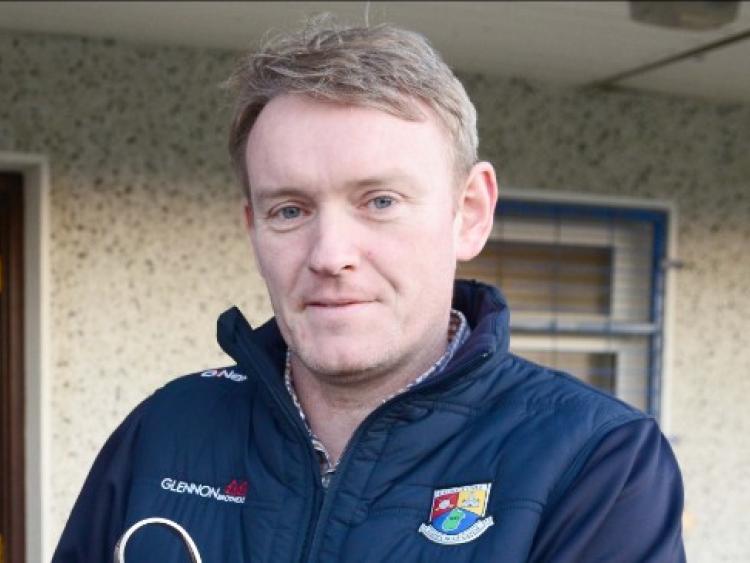 Sean Connolly's clubman Michael Carrigy who is stepping down as Central Council Delegate after serving the maximum five years in the position on the Longford GAA Executive.

While there is just one contest on the agenda at the annual Longford GAA Convention in the Arms Hotel on Thursday December 13 (7.30pm), a very interesting situation could develop in the election of the new Central Council Delegate.

Sean Connolly’s clubman Michael Carrigy is stepping down from this prestigious position, after serving the maximum five years in that department, and the candidates in contention to represent Longford in Croke Park in 2019 are Brendan Gilmore (Rathcline), Gerry Hagan (Killoe Emmet Og) and Eugene Murtagh (Sean Connolly’s)

Former Chairman Gilmore lost out to Hagan on the second count in the contest for the two Leinster Council Delegates at last year’s Convention with Derek Fahy (Ballymore) elected on the first count.

Murtagh is the current Chairman of the Longford GAA CCCC (County Competitions Control Committee) so a most intriguing contest is in prospect to determine who will succeed Carrigy as the Central Council Delegate.

Gerry Hagan will remain a member of the County Board Executive no matters what happens as both he and the other outgoing officer Derek Fahy are unopposed for the two Leinster Council Delegate positions.

Should Hagan happen to win the contest for Central Council Delegate then he will vacate his Leinster Council post and therefore nominations will be required in January to see who joins Fahy on the provincial council ticket in 2019.

Forgney man Eamon Reilly will be returned unopposed for a third term as Longford GAA Chairperson while the reappointment of Colm Murray (Kenagh) for the position of Club Development/Health & Safety Officer and Marie O’Reilly Keenan (Colmcille) for the position of Children's Officer were ratified at a recent County Board meeting.

With the exception of full-time Secretary/Games Manager Peter O’Reilly (Abbeylara), the other officers returned unopposed to serve on the Longford GAA Executive for 2019 are as follows:

In other GAA news, Galway's Derek Frehill from Ballinasloe is the new manager of the Longford senior hurling squad.