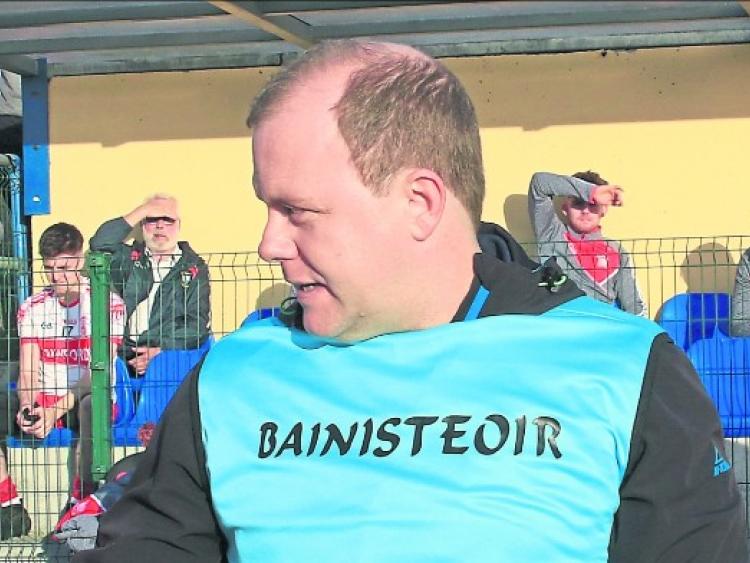 History beckons for Mullinalaghta on Sunday when they take on Carlow side Eire Og in the Leinster Club Senior Football Championship semi-final with St Columba’s hoping to become the first Longford club to reach the final of this competition.

Mullinalaghta manager Mickey Graham knows only too well what is at stake but is aware of the threat Eire Og will pose at Glennon Brothers Pearse Park, throw-in 1.30pm.

“It’s a big opportunity for both teams and it will come down to who wants it the most. History beckons but the Carlow champions Eire Og have been there before in the past and will be hard beaten.”

Having the game at home is huge for Mullinalaghta but Graham has told his players not to get complacent.

“The one thing I keep hammering home to the lads is look what happened to Rhode. They were playing in Tullamore and people expected a tough game but for them to come through.

“That’s a lesson for us. Don’t take this for granted. Yes we are at home and we have a great chance but Eire Og will be coming with the same idea that we had going to O’Connor Park the last day.”

The Carlow champions beat Newtown Blues (Louth) in their opening Leinster game and Graham is under no illusions about what lies ahead.

“We know how they play when we met them in the first round last year and they will be hard to break down. Eire Og have not changed much but we are adapting. They will want to get to a Leinster Final, just like us.”

Mullinalaghta are no more a surprise package after winning four games in Leinster over the past three years and are now being taken seriously.

“We have done well in Leinster since winning our first game in the provincial senior series in 2016 and I think people are starting to take notice,” said Graham.

Last year’s quarter-final defeat against St Loman’s Mullingar was tough to take and it’s something Graham has not forgotten about.

“You don’t forget about that. We know that was a game we had in our hands and we let it slip. The boys are comfortable now and are managing games. They know what to do now.”

Graham is grateful to the support Mullinalaghta have received from other clubs in the county and from some Cavan people also. He hopes the supporters will come out on Sunday for what is a massive game not just for Mullinalaghta but for Longford football.

“It should be a good spectacle and it would be great for supporters to come out to support their Longford champions. There is a chance that people who come to the game could witness history. Because it’s at home we have to make sure we work that wee bit harder and we can give the crowd something to shout about.”