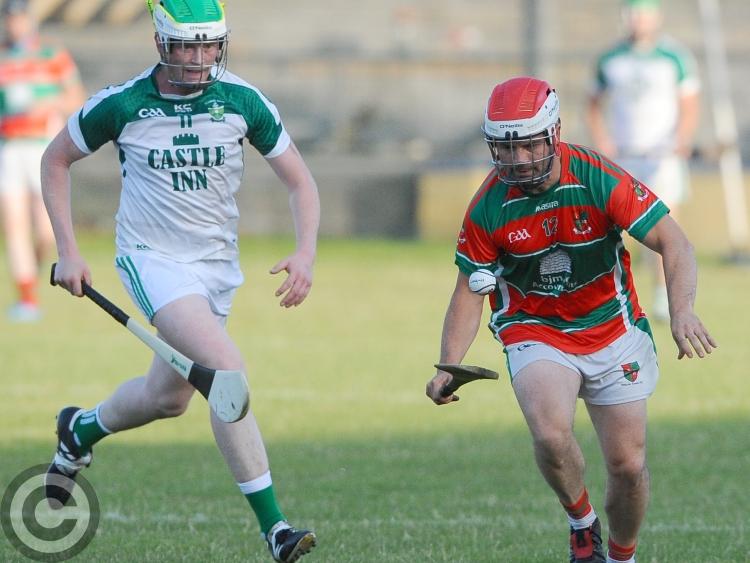 While they showed their title intent with a well deserved win over Wolfe Tones in Round 1 of this year’s Senior Hurling Championship, Clonguish Gaels do not need to be told about the size of the task they are facing in the county final at Glennon Brothers Pearse Park this Sunday, throw-in 3pm.

Wolfe Tones, after all, are the current kings of Longford club hurling after completing a magnificent five-in-a-row last year when they showed great courage in battling back from eight points down at one stage of the first half to eventually beat a stunned Slashers side by the minimum of margins.

Things did not work out well for Slashers this season as they were pipped at the post by Wolfe Tones courtesy of a cracking last gasp 70 yards free converted by goalkeeper Paddy Cullen with virtually the final puck of the game in stoppage time.

In the aftermath of that agonising single point setback the pressure was on Slashers to register a win against Clonguish Gaels in the remaining group fixture but they failed in suffering another defeat and thus crashed out of the championship.

Needless to say the main man for Clonguish in the 1-14 to 1-9 win was their outstanding attacker Joe O’Brien who fired over a total of nine points (five frees) while that game marked the return of Brendan Burke to hurling action.

The prolific O’Brien also inflicted most of  the damage when Clonguish beat Wolfe Tones in the opening round, clocking up two goals and five points (three frees) in the 2-6 to 1-7 victory.

The absence of county players John Mulhern and Daniel Connell in that match at Glennon Brothers Pearse Park back in mid-July was a significant blow for the Edgeworthstown outfit who trailed by 2-5 to 0-4 with 17 minutes of normal time remaining before staging a determined comeback which has become their trademark.

Connell was back for the Round 2 fixture against Slashers but it remains to be seen whether Mulhern (the man of the match award winner in last year’s title decider) will feature in the final as he recovers from injury.

But after tasting the bitter disappointment of defeat against the Mostrim side in the 2013, 2014 and 2016 county finals the Clonguish hurlers will have a fierce desire to make amends on this occasion.

Joe O’Brien, as always, is a potential matchwinner while another Longford regular Bart Hanley can make a big impact in the heart of the defence in the process of making penetrating runs from his probable position at centre-half-back.

Gerard Moore, John O’Brien, Paddy Corcoran, Paul Barden (Jnr), Shane O’Brien, Brendan Burke, Ciaran Corcoran and goalkeeper Eanna Daly are other key figures on the Clonguish Gaels team who will be highly charged up in their quest to capture the JJ Duignan Cup for the first time since 2012.

A close encounter looks in prospect with  Clonguish (unbeaten in the current campaign)  given a hesitant vote to come out on top but the reigning champions Wolfe Tones will prove difficult to dethrone.