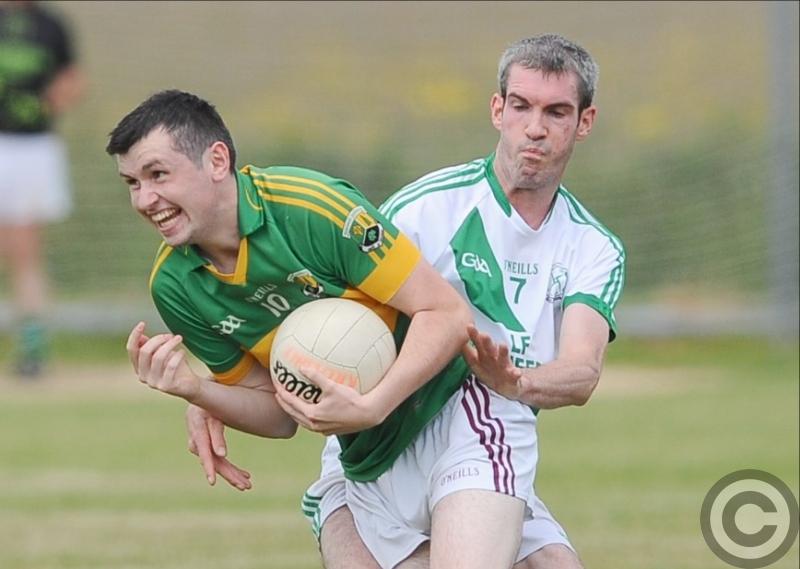 Trailing by 0-9 to 0-5 with ten minutes gone on the changeover, Ardagh/Moydow eventually got their act together to assert their superiority over a spirited St Brigid’s Killashee side in the Reserve Football League 2 Final at Leo Casey Park, Ballymahon on Sunday.

The Ardagh/Moydow amalgamation (managed by Declan Rowley) produced a strong second half display to capture the John Drake Cup. The always dangerous full-forward Killian Farrell (who fired over five points from play) created the opportunity for Thomas Farrell to score the only goal in the 55th minute and Ardagh/Moydow  emerged victorious by the comfortable margin of seven points in the finish.

Inspired by Killian Lee and Johnny Casey, who registered a total of six points between them in the first half, Killashee ended up leading by 0-7 to 0-5 at the break and despite extending their advantage in the early stages of the second half St Brigid’s then faded badly as Ardagh/ Moydow (who missed a penalty in the 16th minute) took over completely.