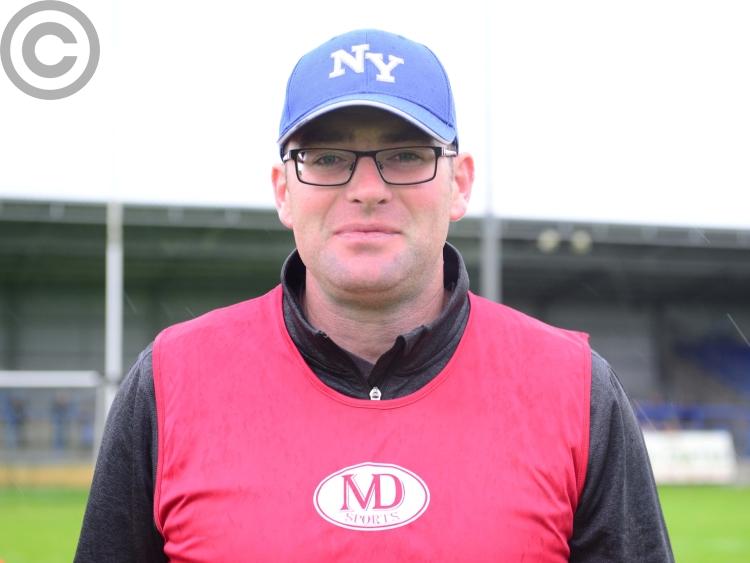 As he prepares the squad for the start of the new Leinster U-20 Football Championship and a very difficult first round fixture against Dublin at Glennon Brothers Pearse Park on Monday evening next (throw-in 7pm), County manager Liam Keenan stated that circumstances beyond his and Longford’s control will deny him a full panel of players for the other group games against Wexford (away) and Westmeath (home).

“The big thing for everyone at the moment is the scheduling of the competition. Our first game against Dublin is nine days before the start of the Leaving Cert and we also have lads doing Third Level exams. I have four guys in the squad doing their Leaving Cert.

“I would be confident that we will have them for the first round game but not for the other two fixtures in the group which is a huge problem,” said Liam.

The Longford U-20 boss has found out from other managers that they too were not happy with the timing of the competition.

“I have spoken to other managers and they have the same problem; the scheduling of the competition. Some of them described it as a tick the box exercise. They should have left the competition to be played in February and March.”

Although the timing has to be questioned Keenan is delighted with the fact that the Leinster competition is now run on a group basis.

“We are delighted to have the three games. In different provinces it’s a straight knock-out.

“Although we have a very tough task against Dublin at  the start, Wexford and Westmeath are games that we could target to get wins there. First in the group goes straight to the Leinster semi-final and second gets a quarter-final place.

“There is an incentive there to get out of the group and we will be hoping to make further progress,” commented Keenan.

Dublin won the last ever U-21 All-Ireland Football Championship and no doubt will be out to make history this year in their bid to win the new U-20 competition. Keenan knows the tough task that lies ahead for his side but he hopes they can put in a good display against Dublin.

“In the last few weeks we have been working hard in trying to get the performance right against Dublin and we are delighted that the game will be played in Glennon Brothers Pearse Park.

“We are looking for a huge performance on the day from everyone. We have to be on top of our game. Dublin are strong and a big physical team and you know what you are going to get from them.”

Liam Keenan, of course, is a former Longford footballer and was involved with county management teams in the past. The Ardagh man was delighted to be given the chance to manage his county this year and is really enjoying the experience.

"I was delighted to get the opportunity to manage the U-20 squad. I worked with these lads a number of years ago at development squads level.

“So  when the opportunity came along to coach them at U-20 level I could not turn it down. I was very keen to get involved with them. There is a good panel of players there and I am really enjoying it.”