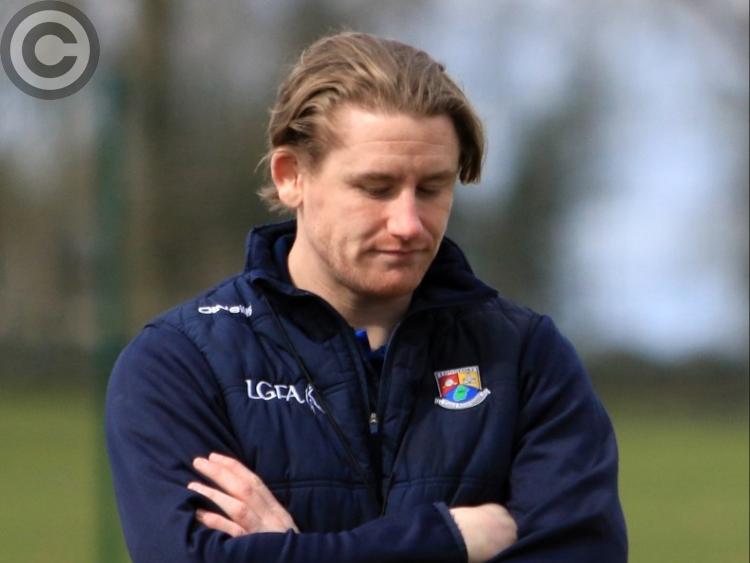 Leitrim Ladies will be playing their Lidl National League football in Division 4 next year following the decision to concede next Sunday's Division 3 game against Longford.

The local derby would have been a relegation decider as Leitrim have no points and Longford have just one following a draw last weekend against Offaly but with Leitrim unable to field a team, they have conceded the game against their neighbours Longford.

Sunday's fixture is the fifth game in the league campaign that Leitrim have conceded with their only two outings resulting in defeats against Meath (7-29 to 2-5) and Offaly (6-15 to 2-5).

Therefore, Longford have retained their Division 3 league status and manager Paddy Dowd will now be focusing on the Leinster Intermediate Championship.