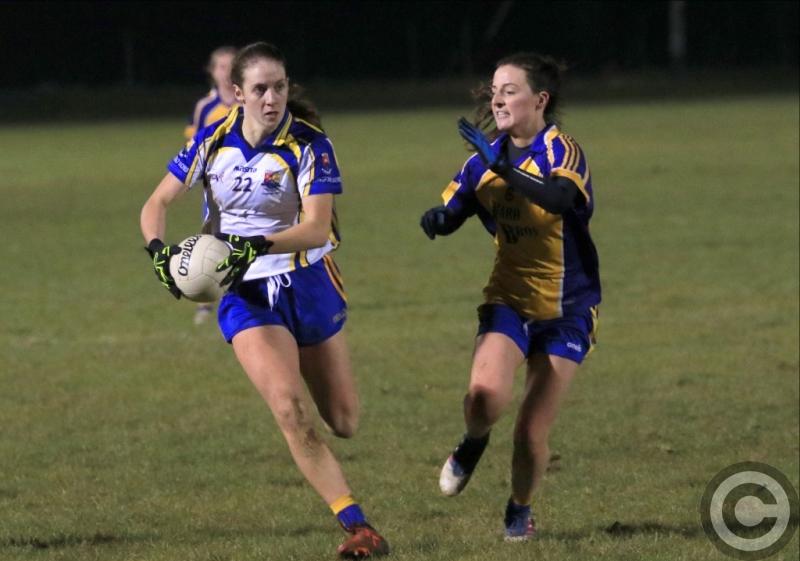 Longford are still without a win in the National League this season after they fell to another defeat in a refixed Division 3 game against Roscommon at McGann Park, Kenagh on Friday night.

The scoreline may suggest Roscommon were easy winners but Longford produced a determined performance in the second half in putting it up to the neighbouring rivals.

Roscommon held a commanding 11 points lead at the break, 3-5 to 0-3, after being in complete control in the first half but Longford were a different proposition in the second half with Michelle Farrell (making her first appearance this season) introduced on the changeover in giving the team a badly needed boost.

Aoife Darcy and Emer Heaney scored the goals for Longford in the second half and Paddy Dowd’s side will take some heart from their second half performance which was much improved.

Longford have two games left against Offaly and Leitrim in the knowledge that if they can end the league campaign in fine form with a couple of wins then they can avoid a swift return to Division 4.