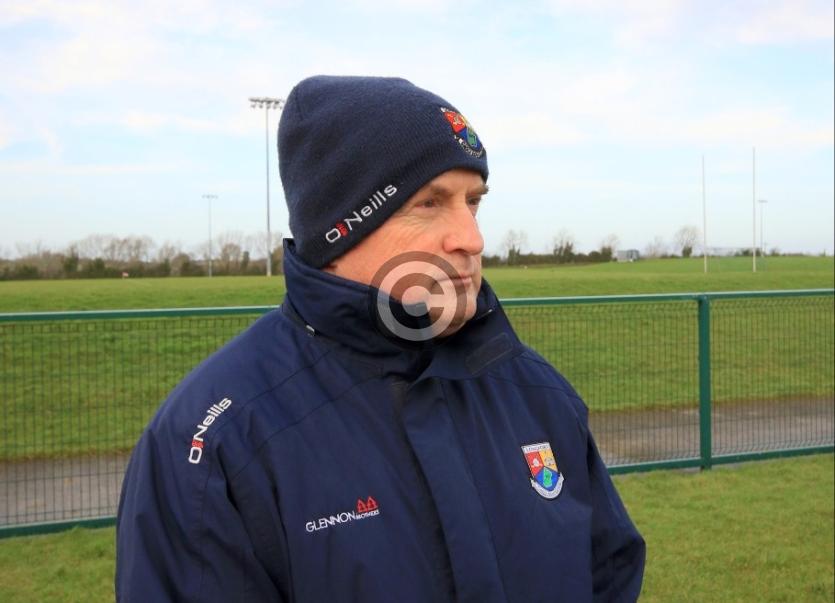 While very happy with the way things are going so far in the current National Football League campaign following the wins over Offaly, Derry and Wexford, the shrewd Longford manager Denis Connerton is cautious about the challenge they are facing against Sligo.

Postponed last weekend due to the adverse weather conditions as snow and ice gripped the country, the crucial Division 3 game at Markievicz Park is refixed for this Sunday (throw-in 2pm) with Longford in the hunt for promotion two points behind the joint table toppers Armagh and Fermanagh.

“We would have obviously preferred for the game to go ahead last weekend after gaining momentum with the win over Wexford but we are fully focused on the refixture on Sunday next. Sligo are a physically strong side who are fighting for their lives to survive in Division 3 and are always difficult to beat at Markievicz Park,” said Denis.

While Connerton will have to plan without James McGivney for the immediate future with the Mullinalaghta player making the decision  to withdraw from the county squad for personal reasons, Padraig McCormack could be back in action against Sligo.

“Padraig is recovering from the head injury he sustained in the early stages of the match against Armagh and his return will be a boost. Unfortunately his brother Sean (quad) is still out after suffering a setback in training and his absence from the attack is a big blow.

“I thought Sean played really well in the win over Offaly which I believe was our best overall performance in the league this season.

“The priority was to consolidate our position in Division 3 and while we would love to get promoted we are facing three very hard games against Sligo, Westmeath and Fermanagh.

“We are in good shape at the moment with six points collected and it could have been even better but for the unfortunate defeat away to Armagh.

“I was very disappointed with the controversial manner in which we lost that day, having to play almost the entire second half with 14 players, and we deserved to get something out of that game.

“As long as we perform to the best of our ability I feel we have a good chance in the remaining three fixtures, two of which are at Glennon Brothers Pearse Park, but we are looking no further than the game against Sligo which is always tough,” commented Connerton.