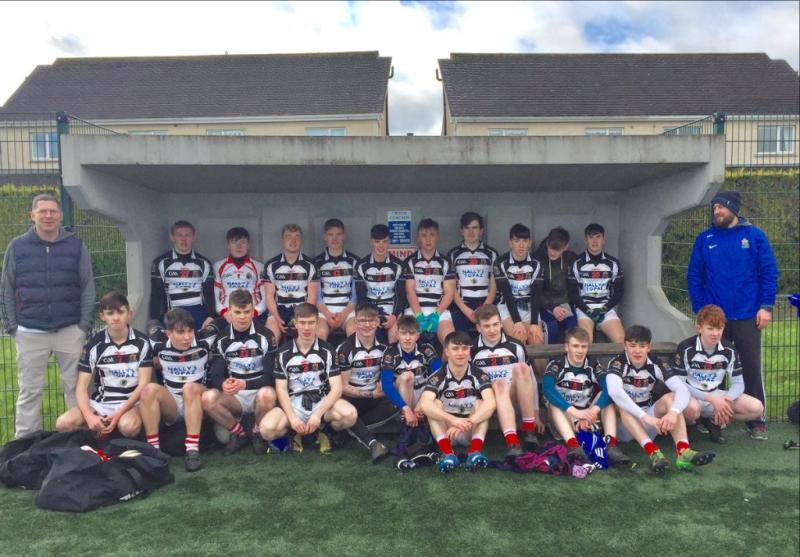 After beating Moyne Community School in the previous round before the Christmas break, Mercy Ballymahon Secondary School advanced a stage further in the Leinster Schools Senior ‘C’ Football Championship.

Full-forward Luke Gunning scored the crucial goal while other attackers Oran Kenny and the particularly impressive Dylan Farrell accounted for the bulk of the points.

Mercy Ballymahon are now through to the North Leinster Final, scheduled for Saturday 27 January.

One of the Ballymahon SS mentors is Killoe clubman Joe McCormack with fellow teacher Ger O’Gara also part of the management team.