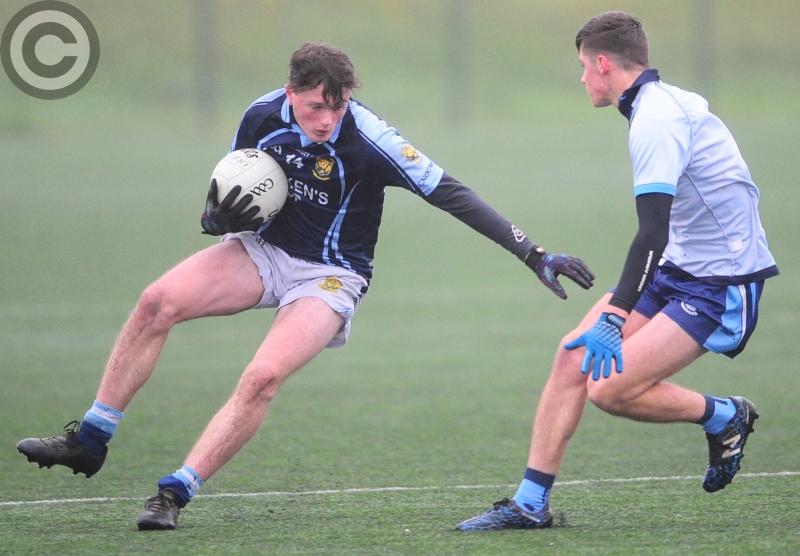 A goal from Eoghan Aherne in the 47th minute proved to be decisive as St Joseph’s, Rochfortbridge survived a late rally from Cnoc Mhuire Granard to claim the Longford/Westmeath Schools Senior Football League title at wet and windy St Loman’s GAA Grounds, Mullingar on Wednesday.

The Rochfortbridge school had held a five point lead at the break after Cnoc Mhuire had failed to score against the wind in the first half despite having plenty of chances. The Granard school were without a number of players due to injury, most notably Cavan minor star Cian Madden.

Cnoc Mhuire finally got into their stride in the second half and closed the gap to a single point at the end but there wasn’t enough time for an equaliser.

Full match report and pictures in the Longford Leader, on sale next Wednesday