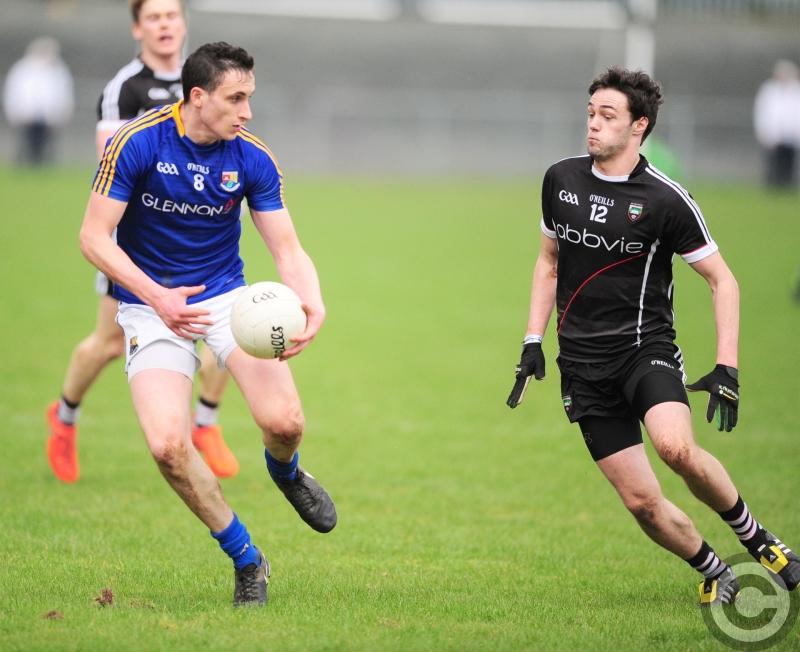 While the win over Sligo at Glennon Brothers Pearse Park on Sunday last has eased the relegation worries, Longford will be back in trouble should they happen to lose against Laois in the next round of the National League.

O’Moore Park in Portlaoise will stage the crucial Division 3 fixture (live on eir Sport 1) on this Saturday evening (throw-in 7pm) and a most intriguing contest is in prospect with the counties set to clash again in the first round of the 2017 Leinster SF Championship at the same venue on May 21.

Badly hit by injuries throughout the current league campaign, midfielder John O’Loughlin and attacker Evan O’Carroll were back in action for Laois last weekend but were unable to prevent another defeat with Antrim coming out on top by two points in a close encounter at Corrigan Park in Belfast.

Forced to start without Colm Begley who is on the casualty list at the moment, Laois suffered a further significant setback when another of their key players, Donie Kingston, had to retire injured with 25 minutes gone in the game and reports suggest he will be sidelined for a few weeks.

Nothing seems to be going right for the new Laois manager Peter Creedon, whose side were reduced to 14 players when Damien O’Connor was sent-off in first half stoppage time and they then conceded a goal just before the break which proved to be the decisive score in Antrim’s 1-10 to 0-11 victory.

The only match that Laois managed to win in Division 3 this season was away to Armagh in Round 2, which was a great result, and they will be difficult to beat at O’Moore Park in a desperate bid to avoid the dreaded drop into Division 4.

The message is clear for Longford manager Denis Connerton and his players in the knowledge that a win over Laois will surely secure survival in Division 3 prior to the final league fixture against Antrim in Belfast on Sunday week, April 2.