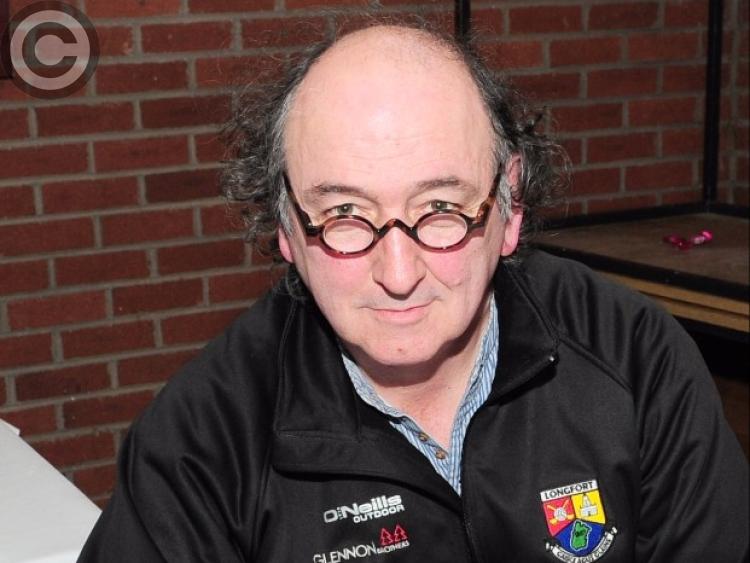 Now in his second stint as the Longford GAA Referees co-ordinator, Rathcline clubman Joe O’Brien continues to put in a lot of hard work to promote this important part of the association and another big drive is on to recruit some newcomers to take charge of the whistle.

Looking ahead to the 2017 referees course with the first of three sessions scheduled to take place place in Aras Ui Bhriain, Glennon Brothers Pearse Park on Monday February 20 (starting at 8pm), Joe O’Brien is appealing to all the clubs in the county to supply at least one person who might be interested in participating in the training process.

“Some clubs are not making enough effort to encourage younger people to show an interest in becoming a referee and that could be a problem down the road as we are currently stuck for numbers.

“Stephen Tierney and Enda Duncan have retired; Ger Carberry is away on army duty abroad while Emmet Masterson is also going to be unavailable as he is joining the Gardai. That’s where we are at the moment with around 32 referees when we really need a panel of around 45 officials to include linesperson duty,” said Joe.

From a positive point of view, the same strong campaign for new referees was launched last year and which yielded a total of nine new faces, starting out at underage level, and ladies Amanda Matthews (Mullinalaghta) and Michelle Mulvey (Carrickedmond) were among that group.

“We were very fortunate to be working in tandem with the people involved in the Longford GAA 20/20 Vision Development Plan, under the driving force of the Chairperson Brid McGoldrick.

“Of particular benefit was the refereeing expertise of Peter O’Reilly, John Bannon, Eugene Murtagh and Derek Fahy who have all officiated at inter-county level in the past.

“Hopefully things will go as well in the drive for the referees recruitment this year. With the proper support of the clubs in the county the firm belief is that Longford GAA can produce a few new whistlers in adding to the list of the very dedicated experienced match officials who have served the association so well down through the years,” concluded the optimistic O’Brien.

If you are interested in becoming a GAA referee then get in contact with the County Secretary Peter O’Reilly 086-8127505 (secretary.longford@gaa.ie) or the Longford referees co-ordinator Joe O’Brien 086-2460840.