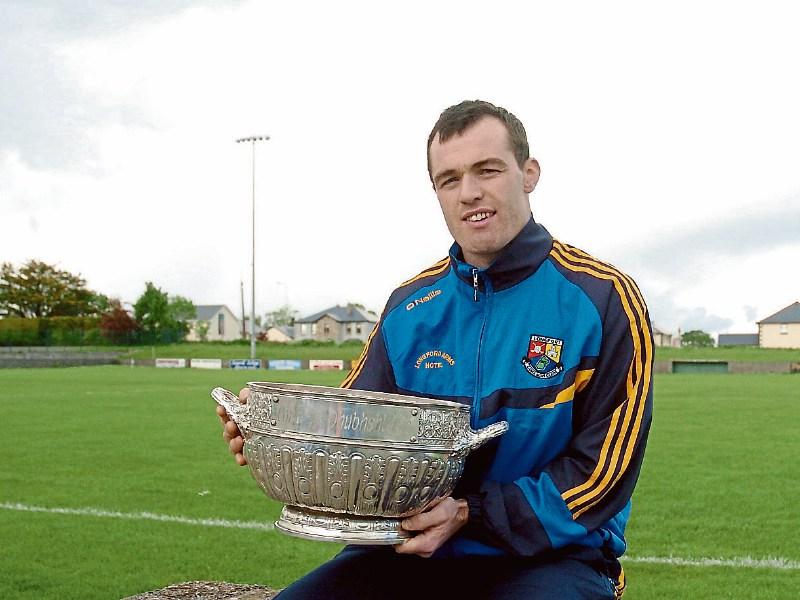 Former Longford GAA icon Paul Barden is set to be honoured by the Longfordd GAA in New York at their third annual Dinner Dance.

“This year, we decided on Paul because he thoroughly deserves it,” said the club's Secretary Cormac MacCormaic. “It was a very easy choice to make.”

According to Cormac, Barden will receive a special award “in recognition for all he has done and what he has brought to Longford football”.

Indeed, he has brought great honours to Longford in his glittering seventeen-year career.

Known for his attacking prowess, Barden made his Senior debut for Clonguish at the age of 15, but his first four games were played from between the posts as goalkeeper.

In October 1998, he made his Senior debut for the county, and what followed was an outstanding inter-county career, which brought with it many accolades, including; a Division 3 title, a Division 4 title, an O'Byrne Cup and 2 O'Byrne Shields. Add to this the two Railway Cups he earned with Leinster, not to mention the mark he made when he twice represented Ireland in International Rules.

In early 2015, many lined up to pay tribute to the GAA star when he announced his retirement from inter-county football. However, his skills can still be seen on the pitch, where he continues to line out for his native Clonguish.

The special award will be presented to Paul Barden in New York on January 16 at Rosie O'Grady's.

A number of other Longfordians will also be honoured on the night.

This year's Hall of Fame award will go to Drumlish man Anthony Courtney who has been a great supporter of Longford GAA in NY since its foundation. Brendan Donoghue from Ballinalee will be honoured as Clubman of the Year, while Michael Ledwith from Abbeylara will receive an award for Player of the Year.

A special commemorative journal is also being produced for the occasion.

“It's always a great night,” Cormac added. “Martin Skelly's coming out to join us again this year which is great.

“Last year, we had 250 guests so we're hoping to have at least that again,” he concluded.