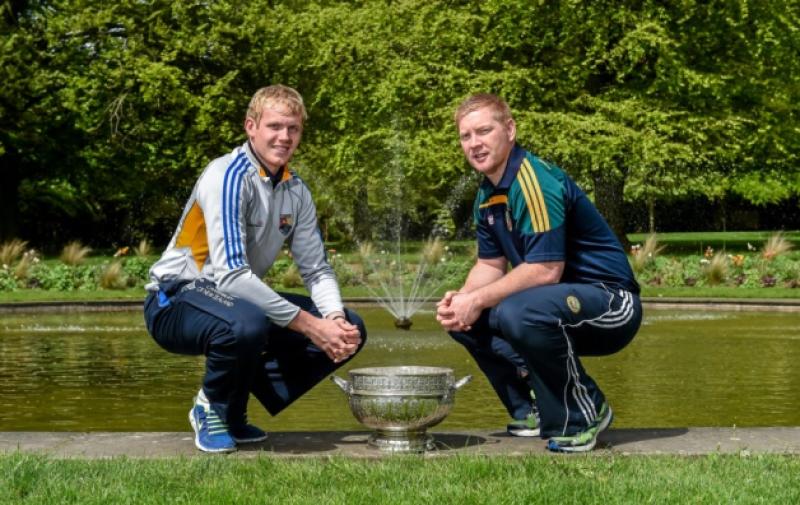 There is one change on the Longford team to face Offaly in the Leinster Senior Football Championship first round clash at O’Connor Park, Tullamore on Saturday evening, throw-in 7pm.

A serious shoulder injury sustained in the recent challenge against Louth in Lanesboro has ruled out Paul McKeon (Colmcille) and he is replaced in the half-forward-line by Shane Doyle (Kenagh).

Therefore, 14 of the players that started in the recent National League Division 4 final defeat against Offaly (emphatic winners by 13 points at Croke Park) will take their places on the team for the Leinster showdown with goalkeeper Paddy Collum and right-corner-forward Ross McNerney making their senior championship debuts.

Offaly manager Pat Flanagan has named the same side that lined-out in the league final for the championship match in Tullamore with the eventual winners advancing to meet Dublin in the quarter-final at Croke Park on Sunday May 31st.