Local bragging rights at stake as Longford take on Leitrim 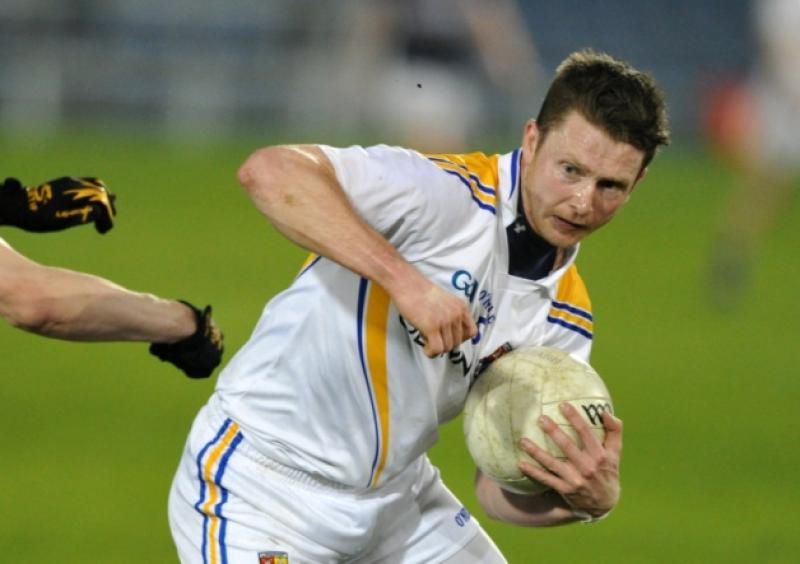 A fascinating derby battle is in prospect this Sunday at Páirc Seán Mac Diarmada, Carrick-on-Shannon as Leitrim host Longford at 2pm in the opening round of the Allianz National Football League Division 4.

A fascinating derby battle is in prospect this Sunday at Páirc Seán Mac Diarmada, Carrick-on-Shannon as Leitrim host Longford at 2pm in the opening round of the Allianz National Football League Division 4.

The neighbours haven’t crossed paths in competitive football since 2011 and while they may be geographically located in different provinces, the rivalry is intense.

Jack Sheedy’s Longford were relegated from Division 3 last year and they’ll be keen to secure an immediate return to that division. Longford had an O’Byrne Cup series to forget, losing all three games, and they’ll need to raise their performance level considerably if they are to have a chance of securing the win they crave.

Michael Quinn, Francis McGee and Sean McCormack are expected to be fit and ready for action, but familiar names will be absent from both line-ups - Paul Barden, Damien Sheridan, Shane Mulligan and John Keegan, along with Leitrim’s Emelyn Mulligan. Leitrim, under new manager Shane Ward, blooded many young players during the FBD Connacht League and they’ll seriously test Longford’s promotion credentials. See pages 90, 91, 94 & 95 for more.

Elsewhere, Longford’s interest in the Hastings Cup / Shield U-21 tournament was put paid to last Tuesday evening week after Galway (the side Frank McNamee’s charges trounced earlier by 3-14 to 1-7) registered a 0-10 to 1-6 win over Tipperary in Portumna.

Galway went on to defeat Leitrim by 0-15 to 1-11 in the Cup semi-final at Oliver Lynch Park last Saturday while Roscommon were 1-10 to 1-6 winners over Mayo in the other penultimate round encounter at Clonbonny.

Longford’s opening assignment in the Leinster U-21 championship is on Wednesday, February 25 against Wicklow at Newtowncashel.

Ray Gavin’s Longford hurlers failed to make it back-to-back victories in the Kehoe Cup when they succumbed to the students of St Pat’s/Mater Dei by the minimum margin, 1-16 to 2-14, at Glennon Brothers Pearse Park on Sunday afternoon (See Page 93).

The omens aren’t optimistic as they travel to Trim for their final game in the group series of the competition against a Meath side that inflicted a heavy defeat on Louth. Longford open their Allianz NHL Division 3B campaign on Sunday, March 1 with a home fixture against Warwickshire.

St Mel’s College are busy preparing for their first Leinster Post Primary Schools SFC ‘A’ semi-final since 2004. They face Good Counsel, New Ross in the last four, an eagerly awaited fixture that Leinster Council says is fixed for Saturday week, February 7 (venue and time yet to be confirmed).

The Leinster Council annual convention takes place at Aras Laighean in Portlaoise this Friday night, January 31, and it will mark the end of John Greene’s term of office as provincial PRO.

Leinster Council Secretary Michael Reynolds, in his report, paid tribute to the Mostrim clubman for his contribution.

“Over the past three years John has worked tirelessly on behalf of Comhairle Laighean. On behalf of the province I extend thanks and appreciation to you, John, for your contribution as PRO.”