Longford SFC: Who will make it through to the Connolly Cup decider? 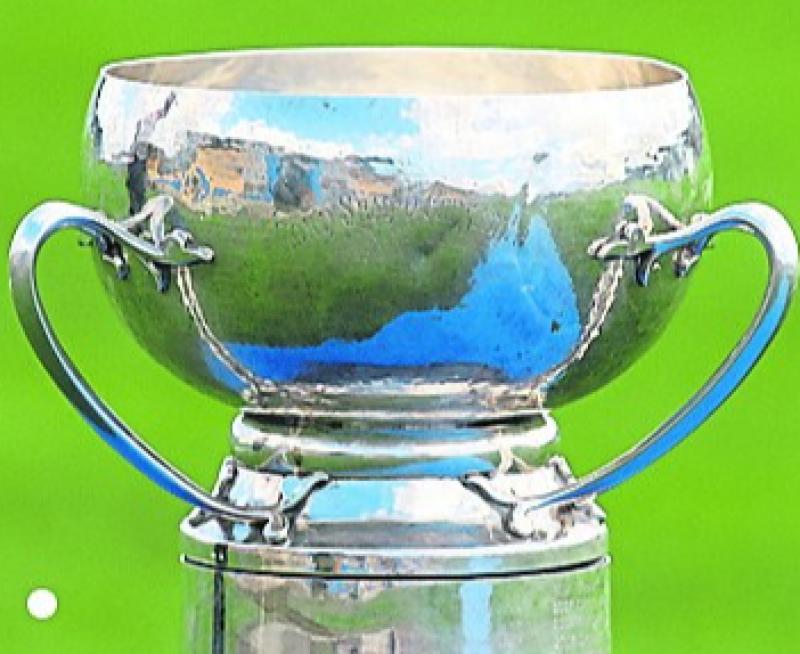 For pure entertainment value then Glennon Brothers Pearse Park was the place to be last weekend for the action packed Senior Football Championship quarter-finals.

A remarkable total of 16 goals were scored in the four games as Mullinalaghta, Colmcille, Dromard and Longford Slashers reached the last four.

The reigning champions St Columba’s showed their experience in producing a strong finish to beat Abbeylara who almost sprang a shock while Colmcille came from six points down to pip Mostrim at the post.

Just the minimum of margins separated the sides in the fixtures on Saturday evening and the drama continued at the county GAA headquarters on Sunday.

A black card for Killoe’s key player Michael Quinn in the closing stages of the first half proved to be a major turning point in their defeat against Dromard.

And there were goals galore (8 in total) as Slashers hit Rathcline for six in the other quarter-final and the general opinion now is that the race for the 2022 title is a wide open affair in the aftermath of the exciting action last weekend.

It remains to be seen who will make it through to the Connolly Cup decider on Sunday October 9 and the first semi-final between Mullinalaghta and Dromard is scheduled for this Saturday evening, throw-in 5.30pm.

St Columba’s have enjoyed a glorious period in the recent past and are attempting to reach the senior football championship final for the sixth time in the space of nine years.

The Mullinalaghta management team are sweating on the fitness of powerful midfielder John Keegan, who was forced to retire injured in the early stages of the second half against Abbeylara.

It is the same situation for Dromard with rising young star Matt Duffy sustaining a worrying knock in the closing minutes of the match against Killoe with little time to recover.

It's all a bit of a rush job and while Dromard will be in a confident frame of mind after taking down Killoe, they are now facing a tougher task against the battle hardened and vastly experienced St Columba’s team.

Colmcille manager Mickey Harkin will probably have to plan without the exceptional attacker Barry McKeon, who was withdrawn midway through the second half against Mostrim due to a hamstring setback.

But the determined manner in which they recovered to get past Edgeworthstown is a big boost for the club who last reached the county SFC final when they won the title back in 2008.

Slashers now stand in Colmcille’s way and while the sky-blues looked sharp in the emphatic 6-15 to 2-11 win over Rathcline in the quarter-final, they came up against very inexperienced opposition who were punished for making many mistakes.

Colmcille will be a completely different proposition in the second semi-final on Sunday evening (throw-in 5.30pm) and Slashers will need to tighten up a lot in defence in their quest to qualify for the county final for the third time in the space of four years.

The Junior ‘A’ Football Championship semi-finals are also down for decision with the solely junior clubs Ballymore and Young Grattans the firm favourites to overcome the challenge of the second strings from Ardagh Moydow and Killoe Emmet Og respectively.