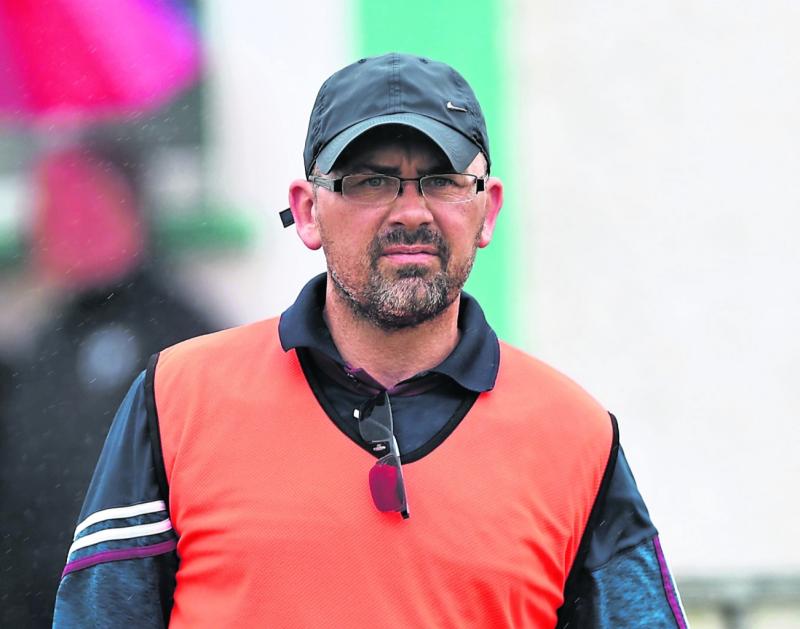 The sharp inside attacking duo, Keelin McGann and Shane Doyle, scored the entire total for Kenagh with McGann particularly impressive in shooting 1-8 against Ardagh Moydow.

With Cashel overcoming Sean Connolly’s (0-11 to 1-7) and Fr Manning Gaels beating Ballymahon (2-6 to 1-5), scores difference decided the other semi-final spots after four clubs finished deadlocked on 7 points apiece in the group stage of the Hennessy Cup.

Ballymahon, Connolly’s and Kenagh (managed by Enda McGann) joined the Gaels in the last four with unlucky Cashel missing out in making their exit from the Intermediate Championship on the scores difference regulation.