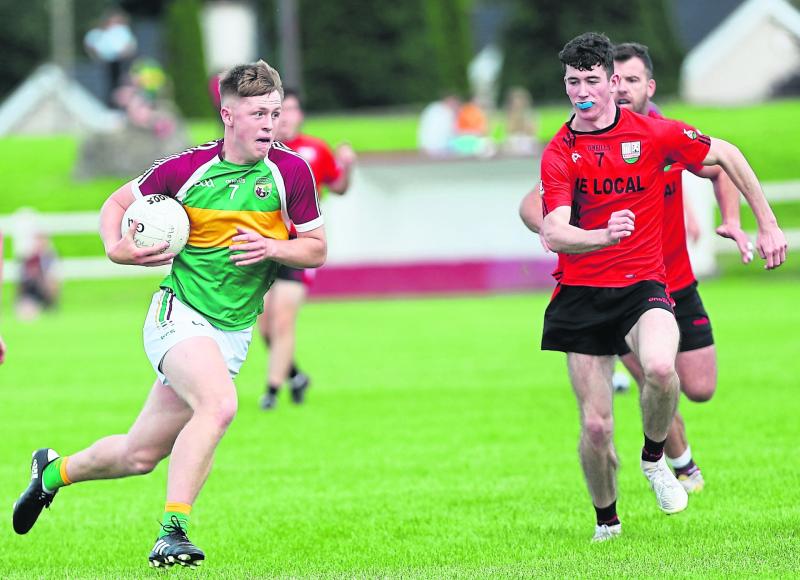 Ardagh Moydow opened up the Intermediate Football Championship once again with a crucial victory over Cashel at Leo Casey Park, Ballymahon on Sunday.

The scoreline suggests a tight encounter but Niall Sheridan’s side led by 7 points (0-11 to 0-4) entering the final quarter and despite Cashel hitting 6 of the last 8 scores, they were fighting a losing battle

Ardagh Moydow had to win to remain in contention for a semi-final spot and they managed that feat without Cathal McGlynn, Aaron McTiernan and Cian Finnan.

Cashel were missing Conor Farrell but they will be disappointed with their performance and especially the amount of missed chances.