Longford SFC: Killoe overcome Carrickedmond to get back on track in the Connolly Cup 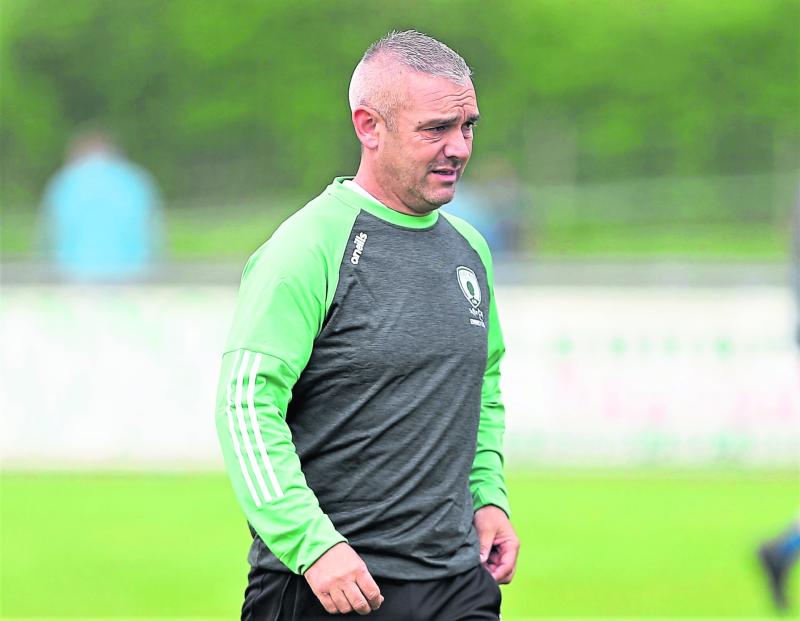 Under pressure after losing their first two fixtures in Group 2 of the Senior Football Championship, Killoe overcame Carrickedmond to get back on track in the Connolly Cup.

A nervous start by Emmet Og in the perfect sunny conditions at Keenan Park in Ardagh on Sunday evening saw them behind by 0-4 to 0-0 with eight minutes gone on the clock following a flying start by Carrick but Tommy Donohoe's side gradually got their act together to come out on top.

In a game of many missed chances with both sides shooting several bad wides, Killoe ended up leading by 0-6 to 0-4 at the break and struck the killer blow when Mark Hughes scored a crucial goal with ten minutes gone in the second half.

The deadly accurate Hughes was in excellent form in clocking up the impressive total of 1-8 (4 frees) with substitute Ciaran Donohoe grabbing the second goal with time running out.