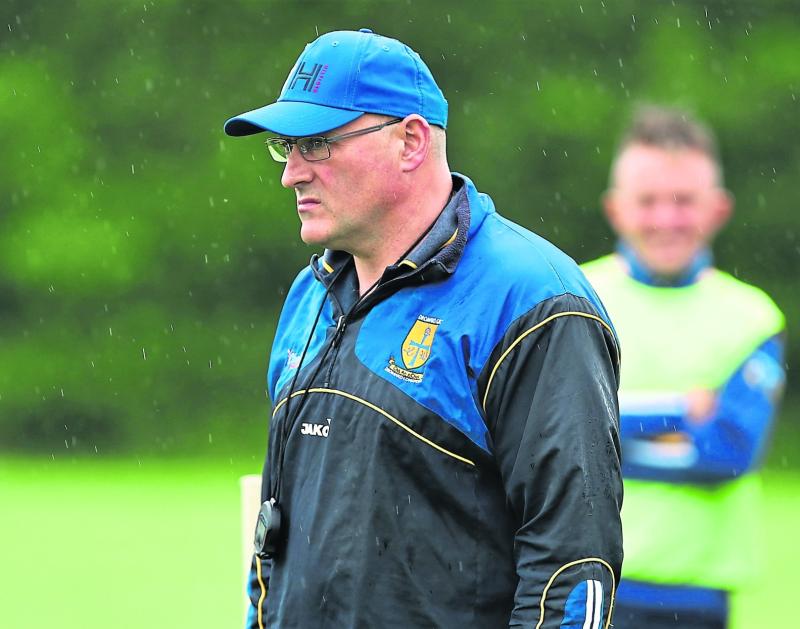 Dromard backed up their crucial win over Mostrim in the previous round with Matt Duffy scoring the decisive only goal in the second half of the Senior Football Championship Group 1 clash against Longford Slashers at Maguire Park in Ballinalee on Saturday evening last.

Slashers held a slender 0-6 to 0-5 lead at the break and while they extended their advantage with a point from Robbie Clarke in the early stages of the second half, Dromard then enjoyed a glorious spell which yielded 1-3 without reply in the space of just five minutes to change the course of the game.

Points from Aaron Farrell, Matt Duffy and Joseph Hagan put the north Longford side ahead and when Duffy got the vital touch to finish the ball to the net in the 41st minute, Slashers were in trouble.

Dromard were now leading by 1-8 to 0-7 and managed to consolidate their tight grip on the match to run out worthy winners.

The entire Slashers tally of 11 points (7 frees) were registered by the four Clarke brothers - Ruairi, Sean, Robbie and substitute Conor.