Longford SFC: The pressure is on for progress in the Connolly Cup 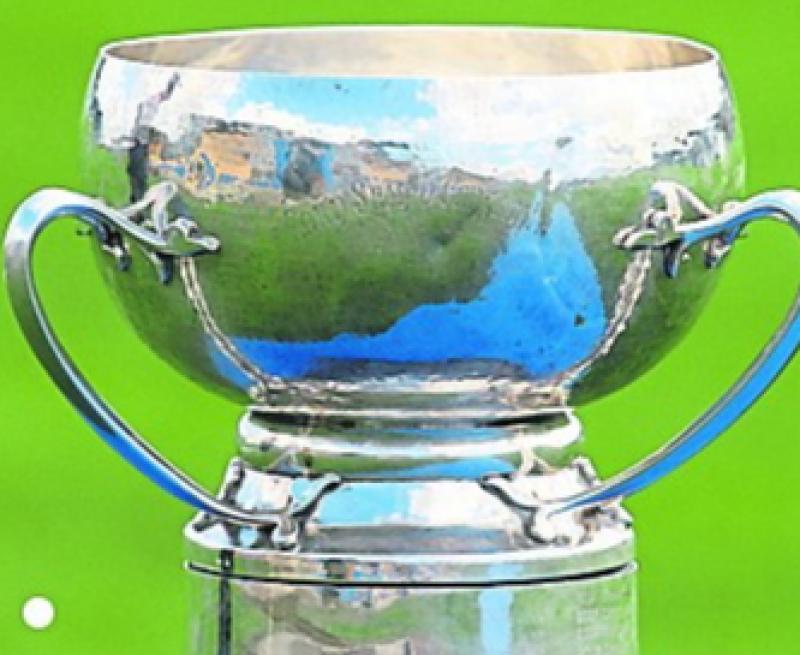 Who will lift the Connolly Cup this year?

Round 3 fixtures in the group stage of the 2022 Peter Hanley Motors Senior Football Championship are down for decision this weekend and the pressure is on in the battle for a place in the quarter-finals.

Most of the focus will be fixed on the 2019 and 2020 Connolly Cup winners Killoe who are in a spot of bother after losing their first two games against Rathcline and Colmcille.

Emmet Og are stuck at the bottom of Group 2 but that situation is highly likely to change when they take on Carrickedmond at Keenan Park in Ardagh on Sunday, throw-in 5.15pm.

While Carrick sprang a surprise when they beat Abbeylara in the opening round, Stephen Coy’s side failed to replicate that promising performance in a disappointing defeat against Clonguish.

Although they will be taking nothing for granted, it will be a big shock if Killoe fail to register their first win in their bid to get back on track in the championship.

Colmcille are currently top of the table in Group 2 and are strongly fancied to consolidate that position when they meet Rathcline at the Monaduff grounds in Drumlish on Saturday evening (8pm).

Abbeylara recovered from the setback of losing to Carrickedmond  when they got the better of Rathcline in Round 2 and should be good enough to come out on top against Clonguish at C&D Park in Edgeworthstown on Saturday evening (7pm).

At this stage the probable qualifiers for the last eight will be Colmcille, Killoe and Abbeylara with Clonguish, Carrickedmond and Rathcline battling it out for the remaining quarter-final spot in the very intriguing Group 2.

The meeting of Dromard and Longford Slashers at Maguire Park in Ballinalee on Saturday evening (7pm) promises to be a cracking contest which could go either way.

Dromard showed a lot of steel to grind Mostrim down in the previous round while Slashers scored a convincing victory over Granard in getting their championship challenge off to a good start.

The winners here will be guaranteed a place in the quarter-finals while there will also be plenty of interest in the crunch clash between Granard and Mostrim at Lynch Park in Abbeylara on Sunday  evening (7pm).

St Mary’s showed a lot of character in running Mullinalaghta close in the previous round and are now facing a must win match against Edgeworthstown who are in much the same situation.