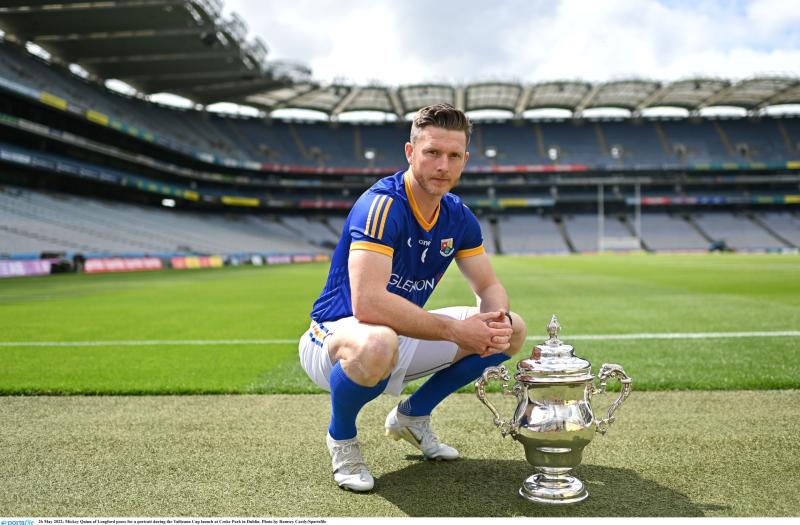 Longford manager Billy O’Loughlin and his selectors Eugene McCormack and Declan Flaherty have made four changes on the team to face Fermanagh in the first round of the new Tailteann Cup Senior Football Championship.

Oran Kenny, Eoghan McCormack, Jayson Matthews and Mark Hughes, who all started against Westmeath in the recent Leinster SFC quarter-final, are listed among the substitutes and are replaced on the Longford first fifteen by Jack Duggan, Keelin McGann, Darragh Doherty and Ryan Moffett.

McGann, Doherty and Moffett were all brought on against Westmeath while Duggan did not feature in the match in Mullingar due to injury.