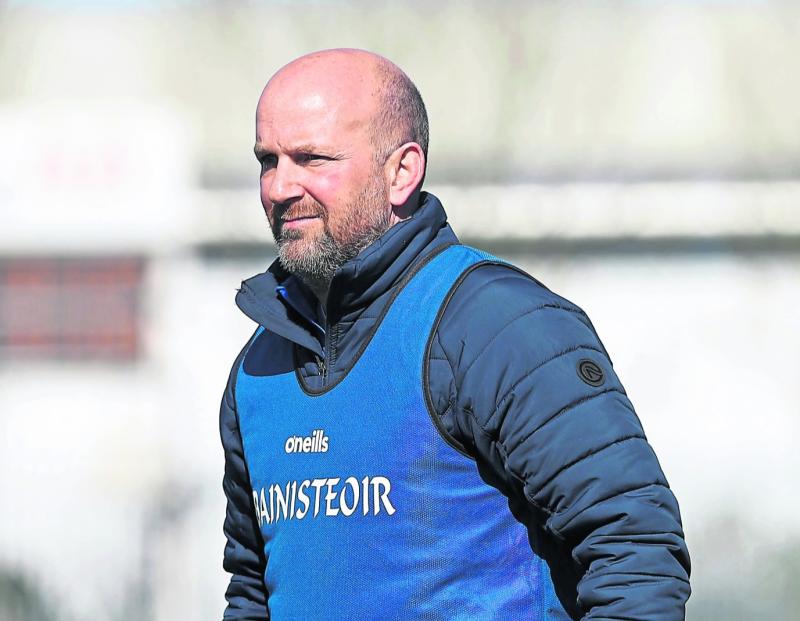 Impressive wins over Meath and Offaly in the group stage suggests that this talented Longford team, managed by Gareth Johnston, will be good enough to get past Wicklow in their bid for a place in the Leinster semi-finals.

Having said that, Wicklow sprang a surprise when they produced a fine performance to beat Westmeath by a point (2-9 to 2-8) in the preliminary round of the knockout stage at TEG Cusack Park  last week and thus will be quietly confident.