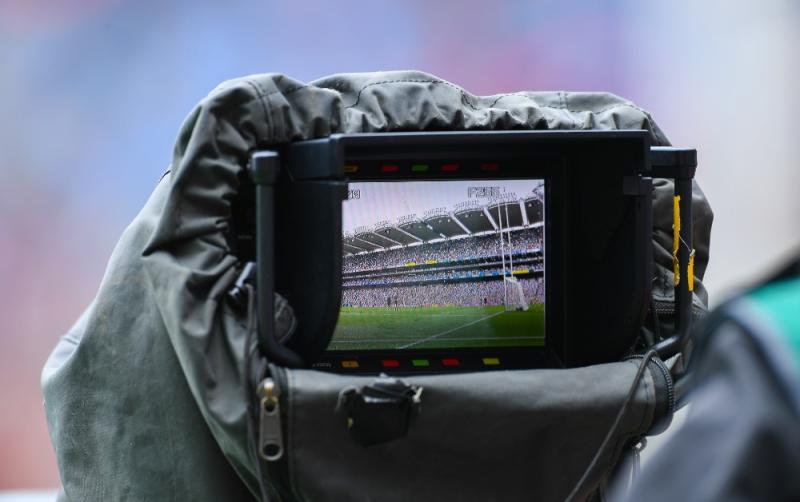 The GAA All-Ireland Senior Championships return this weekend and there are plenty of fixtures scheduled to be live on television!

The opening rounds of the Munster Senior Hurling Championship, Waterford v Tipperary and Cork v Limerick, will be the key fixtures to keep an eye on this Sunday while All-Ireland football champions Tyrone kick-off their Ulster Senior Football Championship campaign with an away encounter against Fermanagh on Saturday evening.

Henry Shefflin's Galway outfit face a tough away trip to Wexford Park in the Leinster Senior Hurling Championship on Saturday which will also be shown live on tv.

The televised GAA schedule for this weekend is as follows: