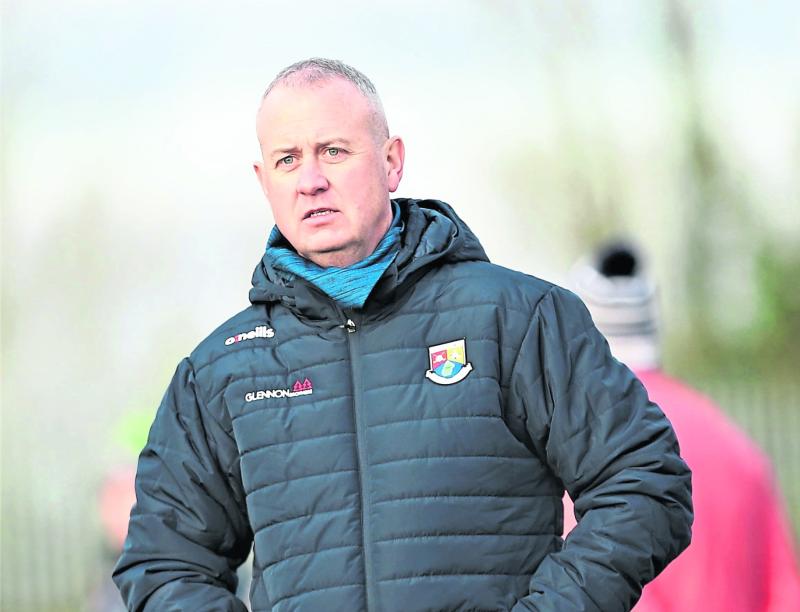 The Longford hurlers go into next weekend's Allianz National League Division 3B semi-final against Leitrim in excellent form, winning their third successive league match as they conquered Cavan at Kingspan Breffni Park on Saturday by the wide margin of eleven points.

Goals from Emmet Corrigan and Johnny Casey guided the midlanders to a comprehensive victory against bottom of the table Cavan who finished the game with thirteen players.

Longford led by 1-7 to 0-4 at the break and while Cavan closed the gap to three points in the second half, Adrian Moran’s charges pulled away to win with some comfort in the finish.

Longford will have home advantage against Leitrim in the semi-final on Saturday (2.30pm) after the neighbouring rivals were narrowly beaten by two points by Fermanagh in Ballinamore on Sunday with the Ernesiders automatically qualifying for the Division 3B final as table toppers.