Longford take on Meath in the Leinster Minor championship 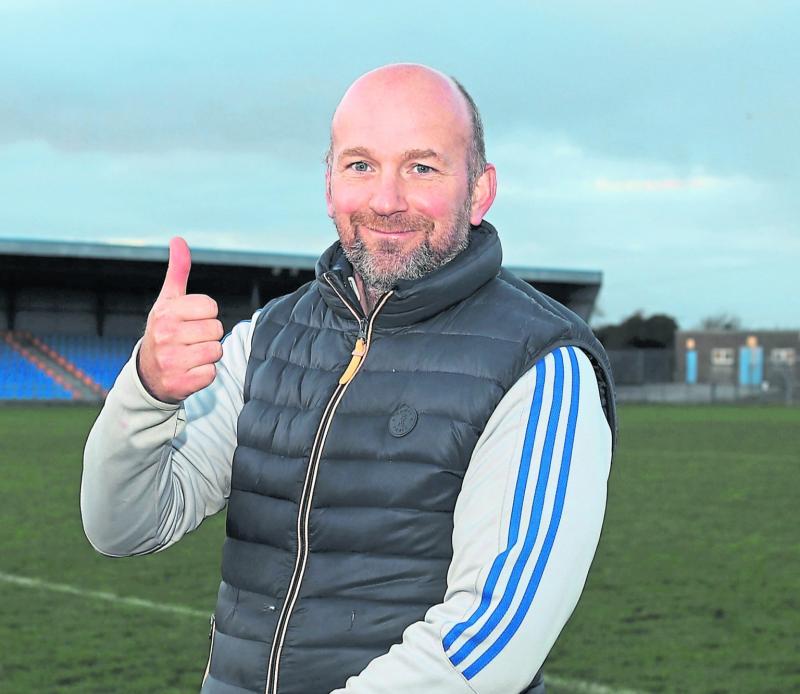 Working with basically the same squad that won the Fr Manning Cup U-16 football tournament last season, the manager Gareth Johnston is hoping that the current Longford minors can make a big impact in the 2022 Leinster Championship.

Rathcline clubman Johnston, in his second consecutive year in charge of the county U-17 footballers, is looking forward with optimism to the provincial minor championship campaign which kicks-off on Saturday against Meath at Glennon Brothers Pearse Park, throw-in 12 noon.

“Although we are pitted in a tough group against Meath, Kildare and Offaly, two of the three fixtures are at Pearse Park and we will need to make the most of home advantage.

“Meath are a physically strong side but we are going to be very competitive no matter what happens and I believe we have the ability to qualify for the knockout stage,” stated Johnston.

After falling at the first hurdle in the Covid hampered straight knockout Leinster Minor Championship last year, losing to Kildare in Newbridge, Gareth is hoping that Longford can make further progress in the bid to build on the encouraging Fr Manning Cup triumph back at the end of November.

Johnston guided the county to success in that prestigious U-16 competition and particularly impressive in the win over Sligo in the final at Glennon Brothers Pearse Park was Clonguish ace Matthew Carey who fired over a total of eight points (three frees) in a man of the match performance.

A lot of hard work has gone into preparing the Longford minors since December and several challenge matches have been played in the build-up to the Leinster Championship.

Useful workouts against Galway (twice), Mayo, Sligo, Fermanagh, Monaghan and Armagh will leave the squad in the best possible shape for the provincial series and a winning start against Meath would be a major boost.

“Our preparations have gone very well and we are taking it one game at a time. Meath will be a tough nut to crack and I am urging the Longford supporters to come out in big numbers to cheer the lads on in the  bid for a positive result,” said the minors manager Gareth Johnston.

Saturday April 2: Away to Kildare