Another tough task for Longford against Westmeath 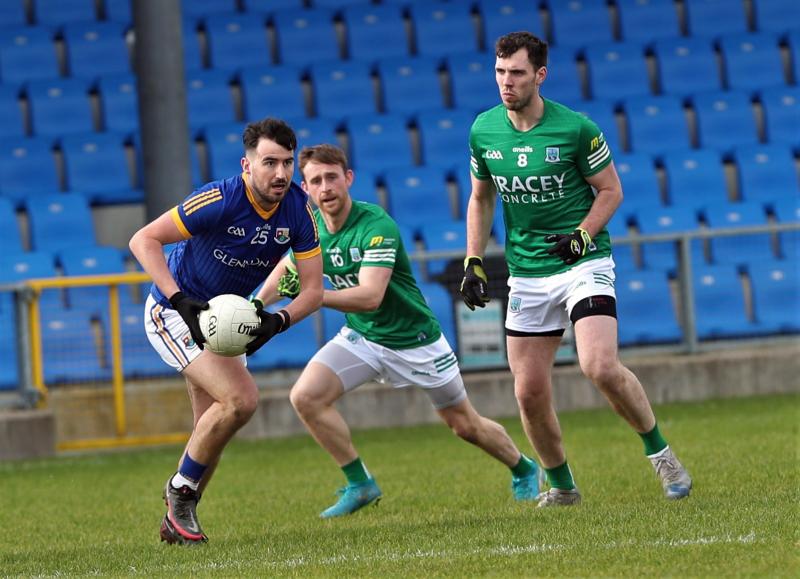 Nothing is going right for Longford in Division 3 of the National Football League this season and they are in serious relegation trouble following the defeat against fellow strugglers Fermanagh on Sunday last.

Next up is another tough task in the rearranged Round 3 fixture against neighbouring rivals Westmeath in Mullingar this Saturday (throw-in 2pm) which was called off a couple of weeks ago as the waterlogged Cusack Park pitch was unplayable due to the terrible weather conditions.

With the Lake County suffering a surprise loss against Louth in Ardee on Sunday last, Jack Cooney’s experienced side will be going all out to get back on the winning trail and are still very much in the promotion picture.

Wins over Wicklow and Laois has put Westmeath in a good position to go up whereas Longford, with just a solitary point from three games, are facing a fierce battle to avoid the dreaded drop down into Division 4 next season.

Apart from the fact that Billy O’Loughlin’s boys let a five point half-time lead slip against Fermanagh at Glennon Brothers Pearse Park, a major blow was the controversial red card for commanding centre-half-back Michael Quinn just before the break.

Quinn got caught in a tangle with Fermanagh opponent Ciaran Corrigan who fell to the ground in rather theatrical fashion and Sligo referee Barry Judge sent-off the Longford captain in what appeared to be a very harsh decision, much to the great anger of the bewildered home supporters.

If the one match suspension stands pending a probable appeal then the Killoe clubman will be ruled out against Westmeath which will be a significant setback for the underdogs.

Also scheduled for Saturday next is the other refixed Round 3 clash between Fermanagh and Laois at Brewster Park in Enniskillen with a 3.30pm throw-in.