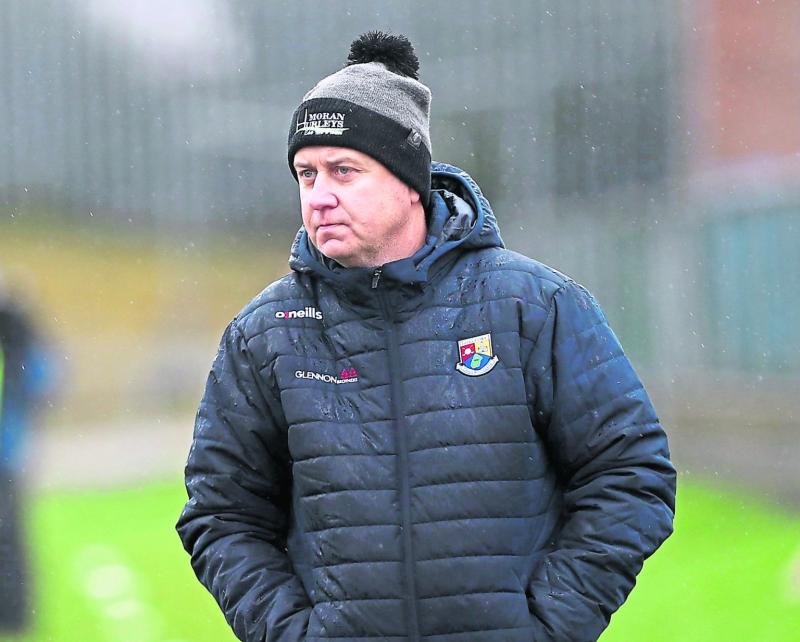 After losing their opening fixture at home to Fermanagh, the Longford senior hurlers registered a vital victory over the Exiles Lancashire in the National League Division 3B clash at the GAA Centre of Excellence in Abbotstown on Sunday.

Playing with the aid of a strong wind in the first half, Longford built up an eleven-point lead by the half-hour mark, 0-14 to 0-3, with Joe O’Brien and Paddy Lynam the chief scorers with six points and four points respectively.

Indeed, Longford should have been much further ahead as they missed three good goal chances in the first half with Lancashire keeper Darren Cusack making two excellent saves from Micheal Mulcahy and O’Brien while Cathal Mullane fired a low diagonal shot just wide of the far post.

Longford held a commanding 0-17 to 1-4 lead at the break and while Lancashire (missing a few regulars) tried hard to close the gap in the second half, the midlanders kept the scoreboard ticking over in adding another 1-9 to their emphatic tally.

Lancashire were reduced to 14 players in the 56th minute when Kevin Fennelly was sent-off after receiving a second yellow card, at which stage Longford were leading by 1-20 to 2-7.

Emmet Corrigan scored the goal in a first competitive win this season under the guidance of the new manager Adrian Moran and Longford can now look forward to a clash against neighbouring rivals Leitrim in the next round at Glennon Brothers Pearse Park on Sunday next.