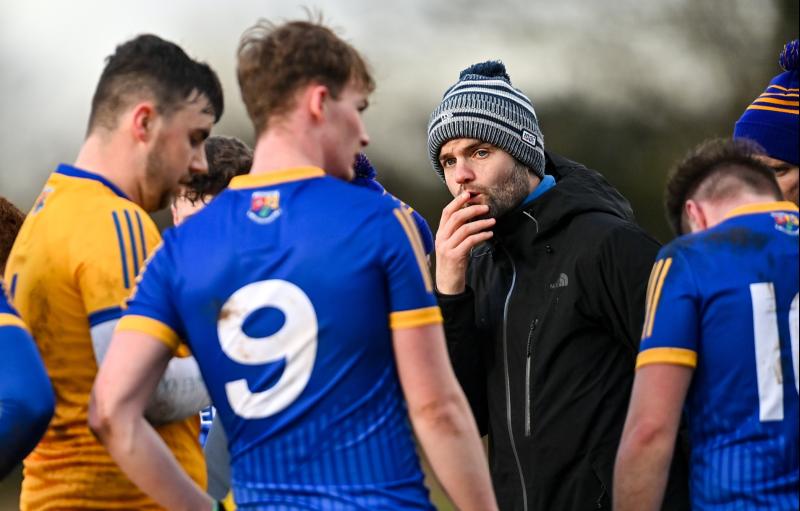 He was very satisfied with the performance of his charges as they dug deep and came from eight points behind, 0-6 to 0-14, and registered 2-7 without reply, to defeat Louth at Clonbonny last Saturday afternoon.

Awaiting Longford in round three of the O’Byrne Cup is Dublin.

If Longford manage to put victories back to back tonight, then their clash with Dublin on Saturday would effectively be a semi-final as the top team in Group A qualifies for the O’Byrne Cup final which is scheduled for Saturday, January 22.

The new Longford boss, in his maiden senior inter-county managerial role, found himself going toe-to-toe with one of the greatest managers of all time, Mickey Harte and he certainly wasn’t fazed by the prospect.

Eight Longford players made their debut, with six more fresh faces being introduced during the game.

In the end, the new kids on the block won out against the wily old manager and his more experienced team. 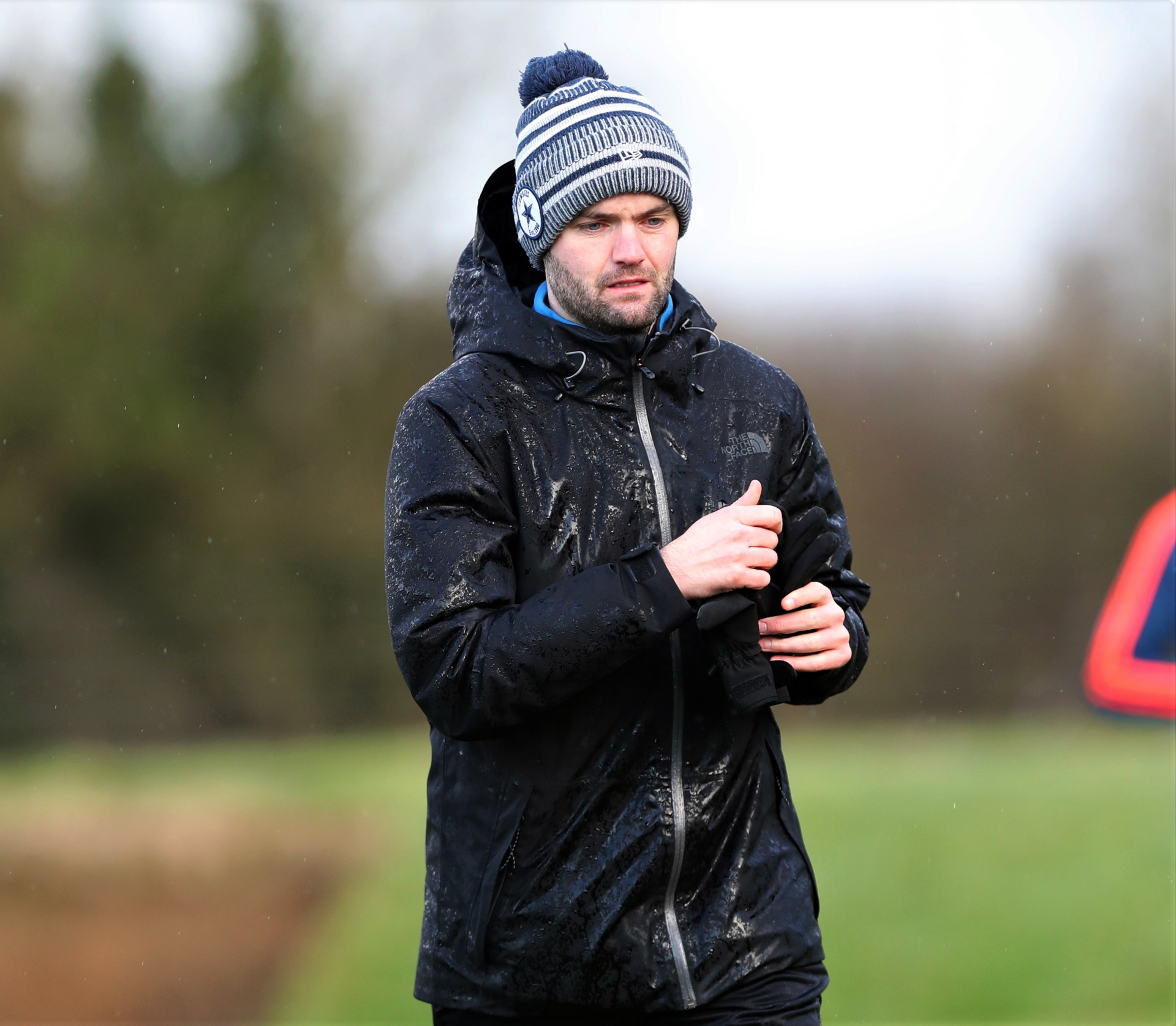 Speaking after the game, Billy O’Loughlin explained how things turned around for his side, who were eight points down early in the second half.

“In the first half, we were second best to a lot of balls. Louth were on a rampage in the first half and a lot of their possession was resulting in scores. So, we had to look at what we could do at half-time,” he said.

O’Loughlin likened Louth’s style of play in the first half to that of Tyrone. “Their kickers around the ‘45 were switching the play a lot and taking marks. We sought to counter that. Some of our young players were a bit shy in going for the ball in the first half. However, some of our substitutes made an impact in the second half, as well as our experienced players,” he explained.

“We shoved up on the Louth kick-outs in the second half and we increased the pressure with the two goals,” O’Loughlin added.
O’Loughlin admitted that in the short timeframe since he took the job, working on tactics was not a priority. “We cut out skill based errors that we were making in the second half. We aim to start working more on tactics,” he stated.

The Laois native hopes to introduce even more new players against Offaly on Wednesday in Faithful Fields, Kilcormac.

“There are plenty of good players in Longford. We will introduce more new faces against Offaly. There are experienced lads, who were excellent. Michael Quinn, Darren Gallagher and Dessie Reynolds showed their experience. I thought Ryan Moffett was excellent in the second half,” he stated.

He praised the scorer of the first goal, Oran Kenny. “Oran got a great goal. He had been quiet in the first half but he really came into it in the second half and was presenting himself for balls. We were being physically dominated in the first half,” he commented.

O’Loughlin is now looking ahead to bigger challenges. “We now have to play a Division Two team, followed by a Division One team (Dublin at home this Saturday). We will prepare the best that we can for those games,” he said.

O’Loughlin went on to say that there is a “sliding door” at the moment in the Longford panel, with a number of the more experienced players being rested or unavailable through Covid issues.

“Daniel Mimnagh and Rian Brady are two fantastic footballers, but they only finished up football before Christmas and we are giving them a few weeks off,” he explained.

“Andrew Farrell and Barry O’Farrell will be available to us for the Offaly game. There are also U-20 players such as Keelan McGann and Jack Duggan who will be added to the panel,” he stated.

“There were 12 players missing due to Covid related issues this week. We have 40 players at the moment in total, and we will be aiming to reduce that panel down to about 32 or 33 within the next couple of weeks,” the manager concluded.