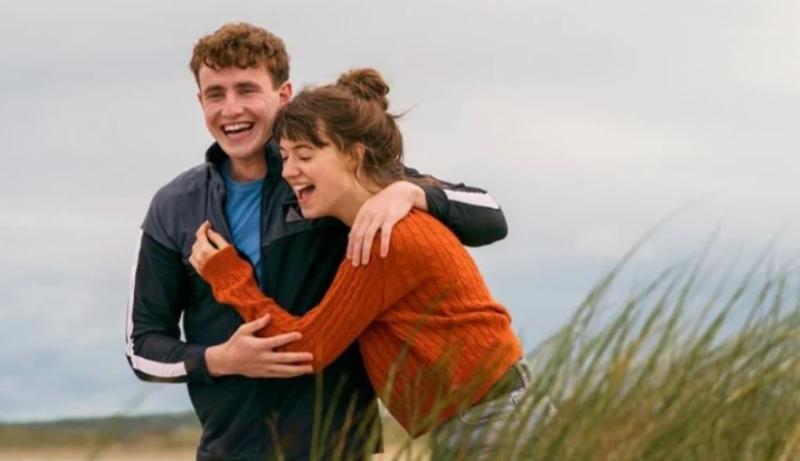 Fans of Normal People author Sally Rooney will keenly anticipate the release of her third novel this September.

Beautiful World, Where Are You, will be published by Faber on September 7.

The book will tell the story of Alice and Eileen, two best friends nearing their thirties in different places and on very different trajectories. As the summer approaches, they exchange emails about art, friendship, the world around them and the complicated love affairs unfolding in their own lives. They say they want to see each other again soon. But what will happen when they do?

This will be the Mayo native's third book. Her 2017 debut Conversation With Friends was shortlisted for both the Dylan Thomas Dylan Thomas Prize and the Rathbones Folio Prize and Normal People was the Waterstones Book of the Year, won the Costa Novel Award, won the An Post Irish Novel of the Year and was longlisted for the Booker Prize. Rooney won the Encore Award for Normal People in 2019.