Do you know about the origins of the St Patrick's day parade? 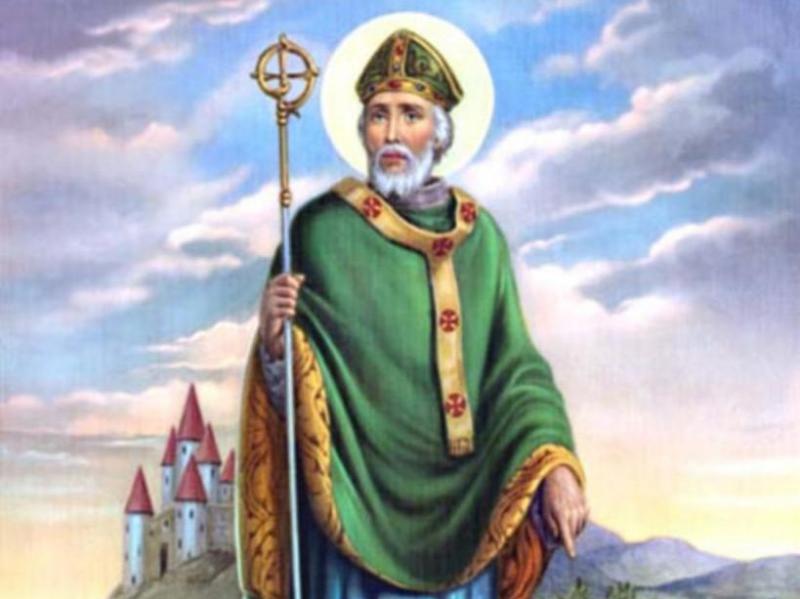 The first procession honoring St.Patrick, the patron saint of Ireland was held in the United States of America.

Boston holds claim to the first St Patrick's Day parade in 1737. It was hosted by the Charitable Irish Society in Boston. The society was founded by Irish immigrants with the aims of paying homage to their Irish heritage and creating an Irish sense of community in Boston.

New York followed in Boston's footsteps and hosted what is now regarded as the first official St Patrick's day parade 1762 in Bowling Green in lower Manhattan. The procession was hosted on March 16 by Irish soldiers in the British Army as Irish patriotism in the city began to soar.

The first documented St Patrick's day parade in Philadelphia occurred in 1771. Philadelphia's Friendly Sons of St Patrick was founded to honor the patron saint and to help Irish immigrants residing in New York. The historic George Washington was a member of this society and encouraged Irish and Irish-American citizens to join the cause. General Washington allowed his troops to celebrate St Patrick's Day on March 17 as an act of symbolism for Ireland's fight for independence.

Ireland's first St Patrick's Day Parade came over a century later. The first parade in Ireland was held in Waterford in 1903. This came the same week that Seachtain na Gaeilge was officially declared as Irish Language Week. The procession was held on March 15, 1903. It comprised of Waterford mayor, members of the Waterford Corporation, the Trades Hall, various trade unions and bands such as Barrack Band and Thomas Francis Meagher Band.

The parade commenced at the premises of the Gaelic League located in Georges Street and disbanded at the Peoples Park.
There was a public address by the mayor and a host of other dignitaries who participated in the procession.

St Patrick's Day is celebrated globally as people celebrate the cultural and religious traditional on March 17 every year.