Longford Leader columnist Mattie Fox: There comes a time when government of the day must accept responsibility 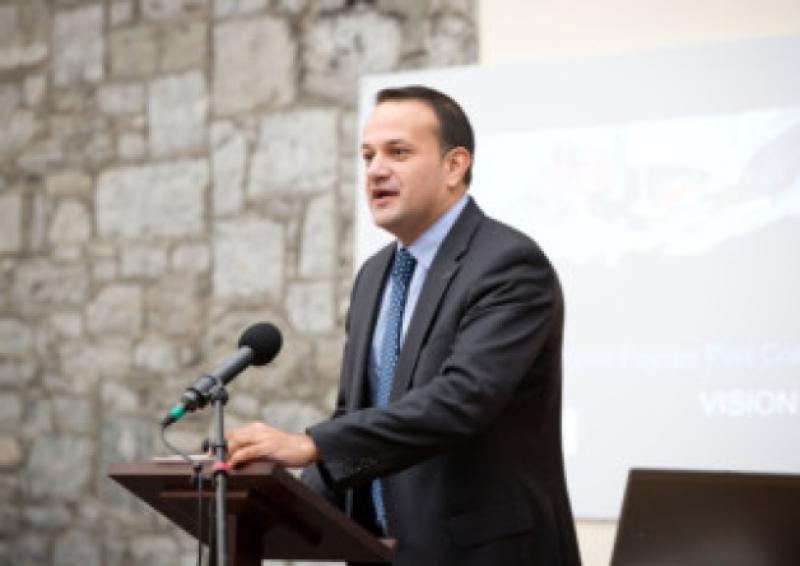 Simon Harris appeared with the Taoiseach on the six o’clock news on TV, on the evening of January 6. Speechifying by the minute.

Immediately afterwards we had Liam Woods of the HSE on the same broadcast and he was talking about ‘opening beds’??
What on earth does he mean when he says ‘opening beds’. Are these beds that actually exist in the hospitals that have been kept closed on purpose, because we don’t have enough nurses or consultants to ‘allow’ them open. Mr Woods said there were 700 more beds ‘being opened’ later in 2020. Why aren’t they ‘opened’ straightaway?

Is the government saving the money for the health service to allow more rafting centres in Dublin, along with selling hundreds of millions euros worth of land that Dublin county council are holding in reserve. This while people are crying in homeless poverty, and while our hospitals cannot look after the people who queue for days on end to get a bed, and others wait years upon years for surgery.

While the one legged health service is limping along, still hundreds of thousands are waiting for years to see consultants.
It’s time we put a stop to this. Since the famine, no Irish person has been so neglected in hospitals, until now. We elect the government, it is in our power to do whatever we want.

How many will vote once again, for this terrible health minister, and this awful government? Anyone wearing the badge of Fine Gael must be ashamed. They surely know they must take responsibility.

It’s time they stopped laying the blame at Fianna Fáil’s door, we all remember that, how could we forget? But there comes a time when the government of the day must accept responsibility. Time to stop telling us about the terrible chaos etc., etc., etc..

Also read: Adapting with good guidance from their elders

I am sickened by the chaos in our hospitals. I am sick and tired of listening to Mr Harris speechifying endlessly, while achieving nothing whatsoever. It’s a scandal of monumental consequences that is being allowed before our very eyes.

An Taoiseach Leo Varadkar has said that the present overcrowding is because of “record trolley numbers in hospital emergency departments” on the “current flu outbreak and a longer-term shortage of hospital beds”.The Taoiseach must understand this? We have an ageing population - nothing new there - and the “current flu outbreak” is nothing new either. Anyone who was alive last year, will remember.

This causes people to wait years and years for a service, but as long as the books look well, that’s the target. An unprecedented 760 patients were waiting for admission to hospital on Monday morning. Mr Varadkar admitted hospitals were “severely overcrowded” at present.

The HSE said it apologised to all of those affected “by this surge in activity” and it was making every effort manage and improve the situation. “This surge of activity” is almost the same as last year, except this time the nurses took it upon themselves to call a halt, thereby causing a rather meek Liam Woods to start promising “opening beds”. Do these people think we’re all fools?

If Ireland is clever, we won’t put any one party into power alone. We must have a coalition. The water charges protests caused the charges to be dropped.  Are we to take it that those in hospitals don’t matter? If we respect and value the sick, maybe it’s time to march?

I spoke to someone high up in the health service who told me “just 30 million (per year) would solve the consultants issue”.
Yet, Ireland can manage to spend a fortune on pet projects costing way more than that.

Also read: ‘The rich benefit from the labours of the poor'