Longford Leader columnist Mattie Fox: ‘The rich benefit from the labours of the poor’ 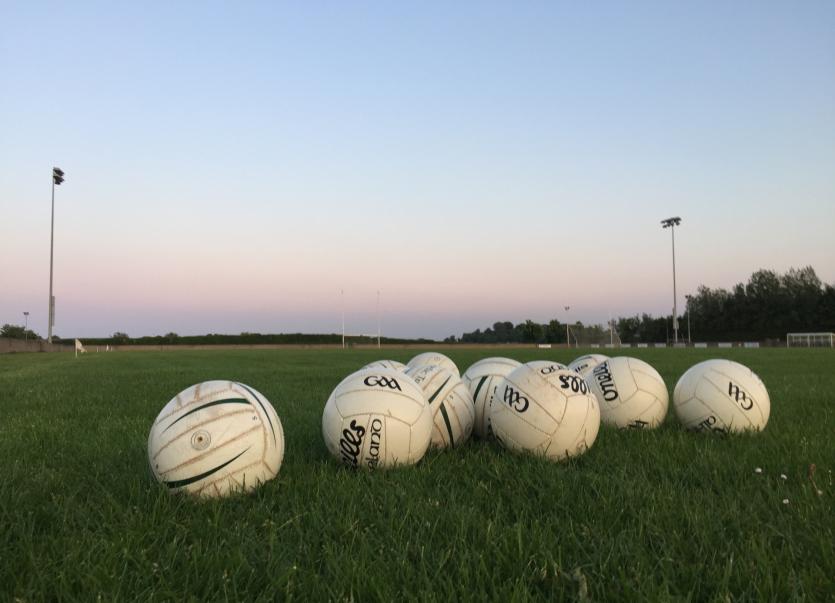 The GAA should have learned a lesson from the series of debacles that led to the formation of the Gaelic Players Association (GPA) in 1999.

At that time, county players were constantly left waiting for proper gear to be delivered on time, and it was from such silly carry-on the GPA was formed.

Now the GAA pay in the region of three million to keep the GPA floating and happy, and have been forced to bring that body into the official meeting rooms of the GAA, from time to time.

Indeed, the GPA’s annual report for 2018, published on September 20 last, states that total GAA funding to the GPA amounted to €2,895,000 as a result of the 15% link to GAA’s Central Council net commercial revenues.

The total remuneration for key management personnel for 2018 amounted to €412,109.

I can myself, when I was involved, recall that the Longford team had a private meeting one evening, during training, and it was about the formation of the GPA.

The weaker counties - Carlow, Fermanagh, Leitrim and Longford etc - were canvassed aggressively and were strenuously talked to in the hope of setting up the Gaelic Players Association.

For players it definitely made some differences, because the GAA were regretfully too stubborn to see the writing on the wall.

Yet, during that period, I doubt Kerry, or Dublin, or several more obvious contenders, would interrupt training to have a meeting about off the field strategy!

It’s an old saying that ‘the rich benefit from the labours of the poor’.