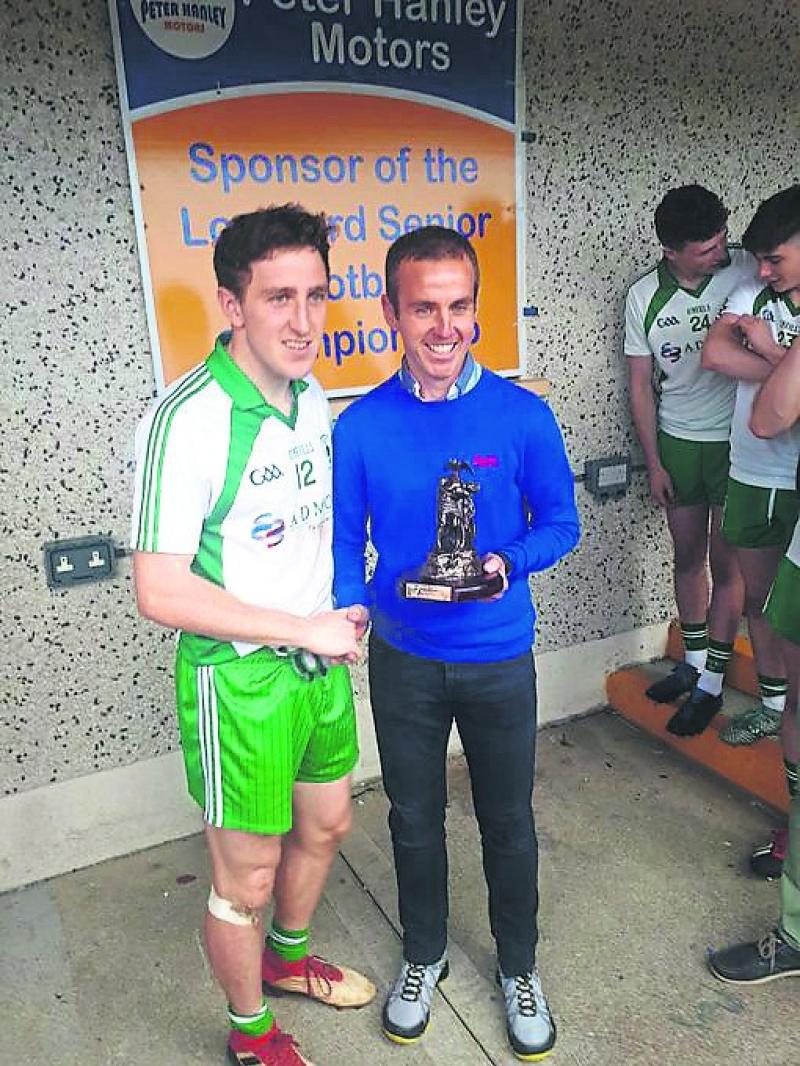 In Glennon Brothers Pearse Park last Sunday I arrived joining Michael O’Sullivan - originally from Kerry - to learn that his son Sean had lost one of his teeth in the last game.

Possibly a victim of the terrible habit of young players particularly - although it happens in all grades - to chew on the gum shield and leave it sticking out of the mouth during the game. A lethal act, that should be highlighted. We walked through the dressing rooms discussing the upcoming match, where Dessie Reynolds was to be on the far line so I went that side.

Playing a St Francis’ side who eventually became dominant, it was a good game with plenty of good enthusiastic football, and augurs well for the future of both clubs. Connolly’s looked very good, although nervous, yet they went in at half time with one point separating them. Michael Lynch has put in enormous effort preparing them.

But Connollys ran out of steam, and St Francis’ deservedly came to the top and won, but after a close contest for most of the game. Pearse Park looked terrific on a sunny day, after all the rain, and although at times it was ghostly, the stadium soon filled up and looking across at the hill it was almost two-thirds full, as was the stand.

The park was well prepared with a long line of flags of every parish fluttering in the breeze, the Longford Pipe band entertaining the crowd, and as it came to the parade one recalled many county finals, and many missing men now…. but life goes on, and on.

Killoe made heavy weather of beating Longford Slashers. Both teams played football first. That was a pleasant reprieve from some of the stuff seen in the championship. No game playing except for one notable occasion which the referee didn’t fall for.
Several occasions the referee made baffling decisions, but maybe I’m out of touch with the rule book. I haven’t read it in a while, in fairness. But things like charging with the ball, and taking too many steps are still in the frame. But it’s not easy being a referee.

Killoe came out on top, in a close, but probably disappointing game. Without Daniel Mimnagh, they’d never have won the game. Man of the match, no question.